A Guide to LED Corn Light

There are proper guidelines to buy the right kind of LED bulb. Before buying one you must know what a corn bulb is.  Besides LED corn bulbs, many people are not familiar with corn bulbs. Besides, most people refer to it as a LED cob light. LED corn bulbs are very famous and popular for their bright illuminating qualities. They are much brighter than ordinary lighting systems. There are many kinds of LED corn bulbs.  LED corn bulb E27 is one of those kinds.

With the introduction of LED lighting, the world is able to enjoy large fixations with better quality light that requires minimal maintenance and a decrease in energy bills.  LED corn bulb E27 is a part of this led team. 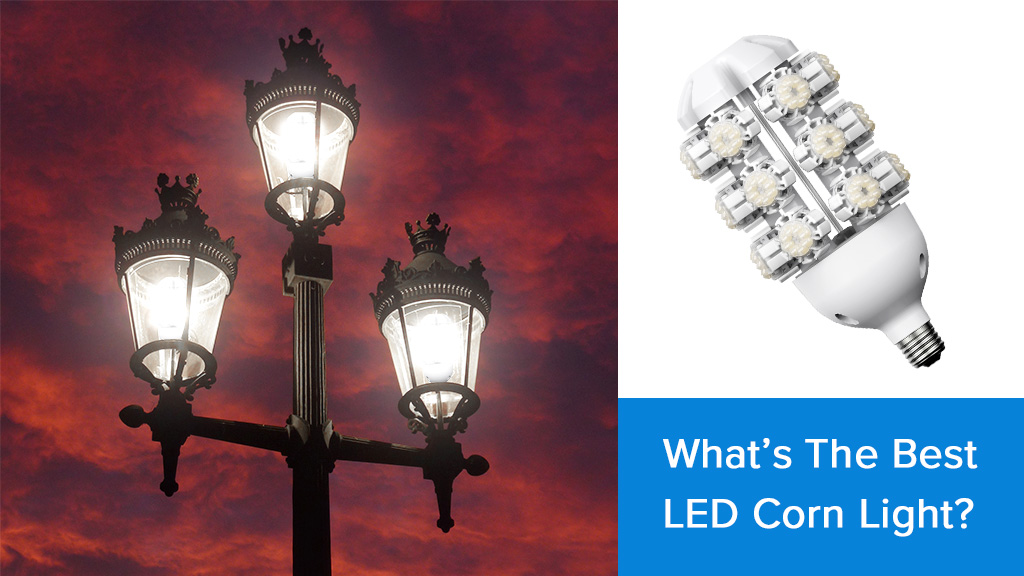 The reason why LED corn bulbs are given this name is because of their appearance. They resemble corn on the cob. They have square diodes scattered all around their external structure. These diodes have the light inside them.  Each line has a different light within. They can have a variation of 80 to 100 lights. The quantity of lights inside the cob depends totally on the style and the size of the bulb. This is why LED corn bulb E27 is a different style bulb and can house a certain amount of lights.

Initially, the idea behind designing an LED corn bulb was to replace age ID lamps and metal halide bulbs. But they have successfully replaced them. They are the perfect kind of solution for lighting in areas that are big. It is important to understand how to use them, and the right kind of sizes for your requirements.

Why use LED Corn Bulbs E27

Over the years, the use of LED bulbs has increased significantly.  Due to their easy installation, they have become quite popular. With high-quality lighting, they are overtaking the world by a storm. Moreover, the maintenance takes very little time and cost. And the best part is that it does not require maintenance as often as other fluorescent lights. They have a very long life which exceeds 5 times more than ordinary lighting systems.

It can light for more than six thousand hours whereas an ordinary bulb can light for only 1500 hours. Another interesting fact about LED bulbs is that they do not deteriorate from the original lighting until and unless they have lived their life to the fullest.

E26, E27, and e39 are base types of a corn bulb.  The best way to find the correct base is to determine the kind of use you required from a corn bulb.

When a LED bulb has a base of 39 it means that it has a circumference diameter of 39 mm.  They have a very wide set of use in industrial areas with a very high output.  Often they are larger when compared with E26 and E27 bulbs.

On the other hand, E26 and E27 corn lights are commonly seen in areas like residences and other small scale-spaces. E26 and E27 have a base of 26 and 27 millimeters respectively. They are much preferable in areas that are small. Many people prefer the E27 base for LED corn bulbs because they can serve the dual purpose of providing light in small-scale and large-scale areas.

Previously, to measure the strong-ness of a bulb it was described in watts. But now since the lighting system has switched to LED systems, the measuring unit is lumens. Instead of looking for watts, you should look for the lumen that a bulb runs on.

The relationship between watts and lumen has changed. Lumens per watt are more now due to the LED. This is why they produce much better quality light. They tell how bright the LED can light itself.

Choosing the Right Number of Lumens

After the evolution of LEDs, many people have made the switch between HID or metal halide bulbs to LED bulbs. The most common among them is the LED bulb E27.

Now what matters the most is to choose the right amount of lumens for the bulb.

Metal halides have a very big drawback. When they start they emit full bright light but as time passes its brightness can deteriorate.  Over the course of 5 years, their brightness output can reduce up to 75% whereas; this is not the case for the LEDs.   They only lose around 10% of their brightness over their complete life span that can exceed more than 20 years.

They have a warm kind of white color which gives a very soft hu to the environment. You can easily use them in houses and restaurants.

They give very natural white light that usually comes from the sun. It can mimic the exact shade of sunlight. These are employed in areas like workplaces and business areas.

This is the kind of life that is much brighter and whiter than the previous versions. This is why it is best to deploy them in outdoor and large spaces.

Although for this kind of light 39 corn bulbs are most suitable. But the E27 bulb also produces 5700k light. It has a blue tint to it. They are majorly installed for the purpose of attracting attention. You can observe them in gas stations, retail stores, and operation theatres.

Using colors that are higher than these values can be very dangerous for humans. Plus they can be harmful to the environment as well. It is always preferable to use lights that have a color hue lesser than 5000k for safety purposes.

Finding the Right Fitting of the Bulb

We already know that corn bulbs come in various sizes that can vary in watts plus the quality of the technology used to establish the corn bulb can change too.  When you need to find the right fitting bulb for your space there are some points to take care of. You must make points for the size of the space you have.  Another important factor is that you need to leave space for cooling purposes is too.

When finding the right kind of E27 corn bulb for your space you need to take care of some major points.  You must think about the size, type, and color of the bulb you want for your desired place. Making a list of specifications can help you get the exact thing you want from the variety of LED corn bulbs in the market. 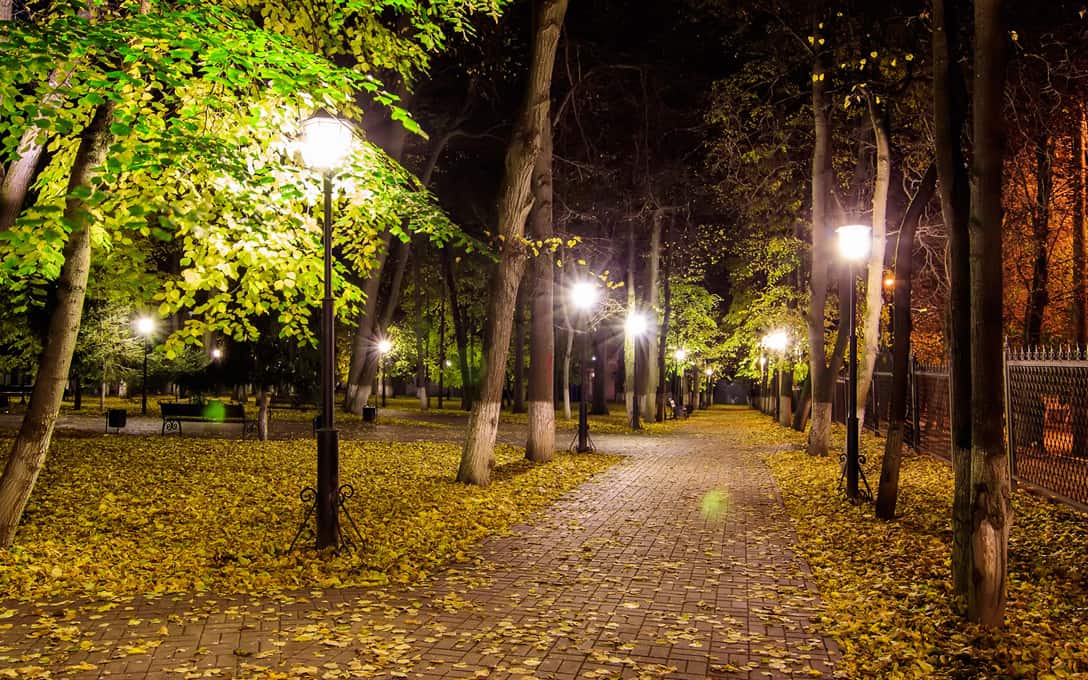