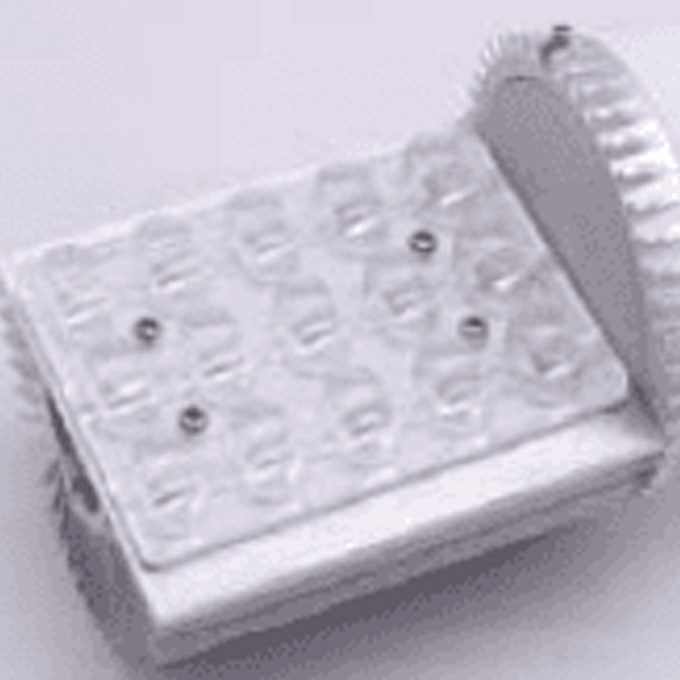 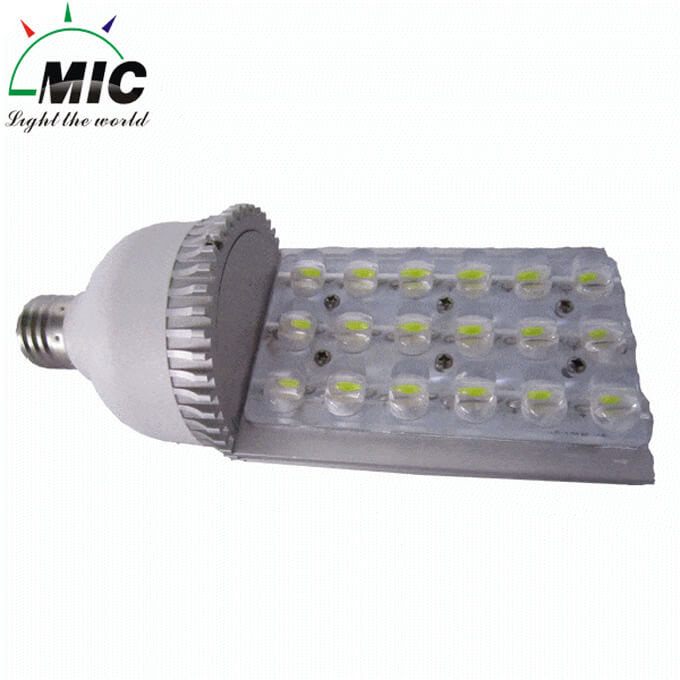 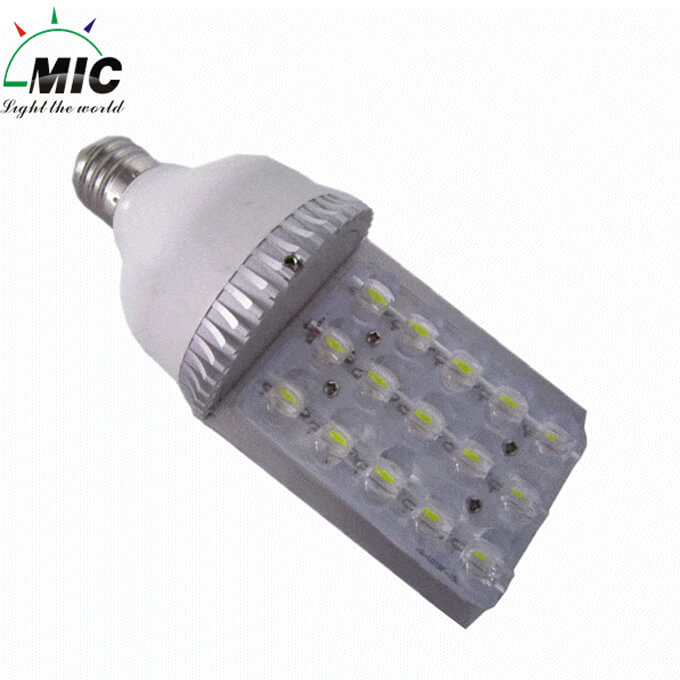 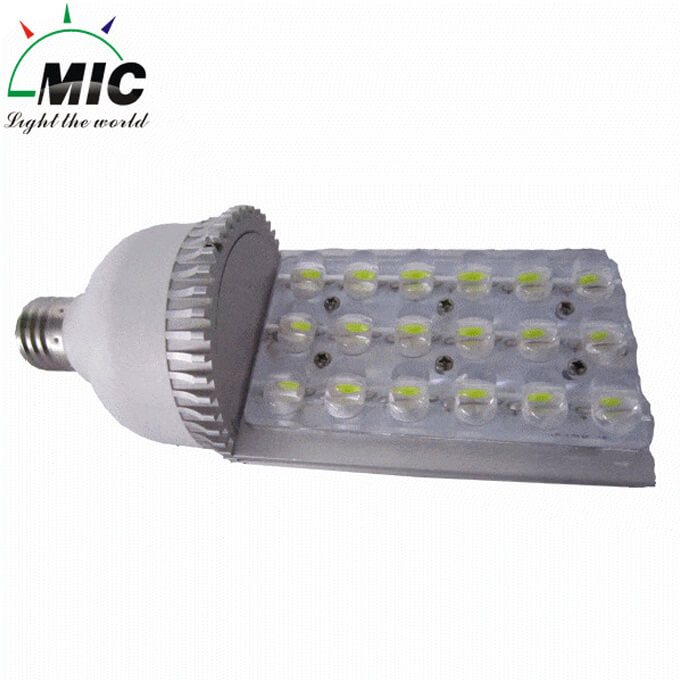 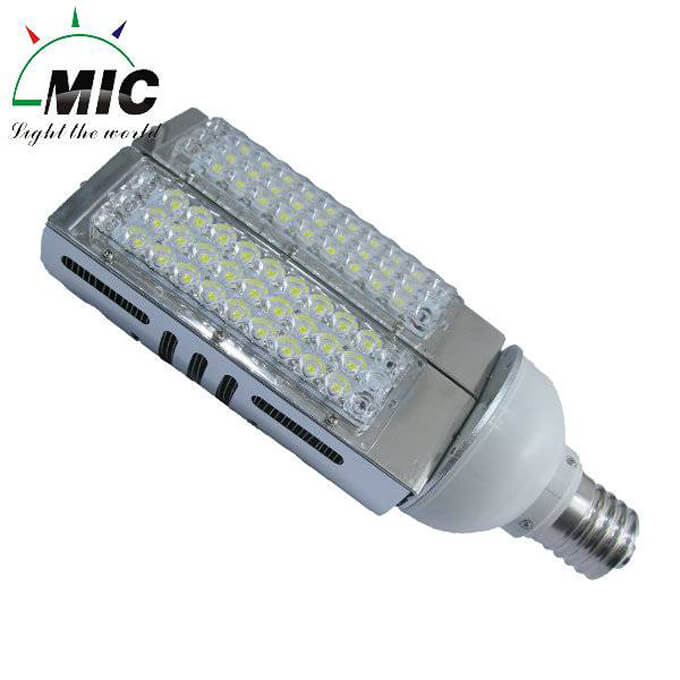 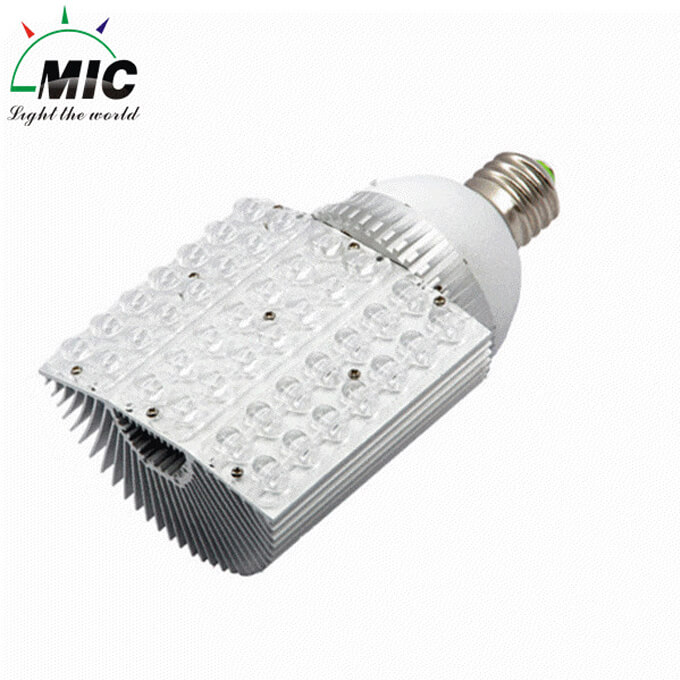 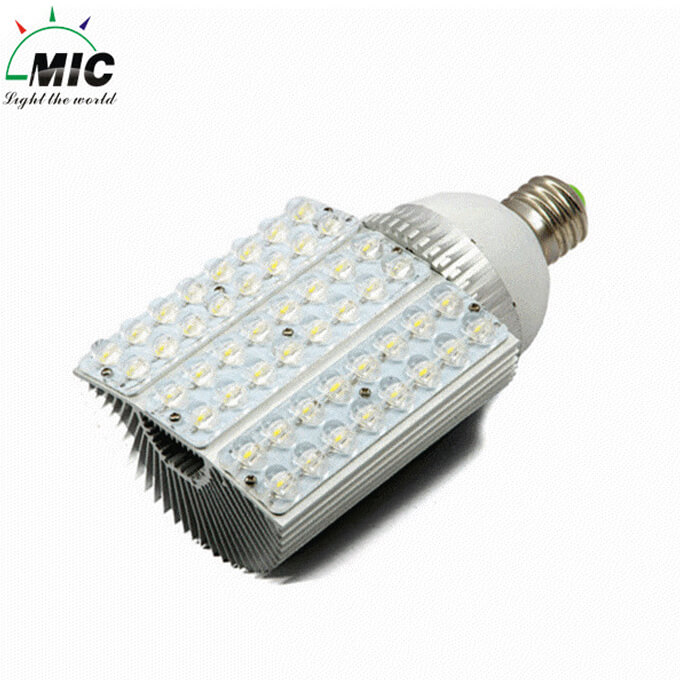 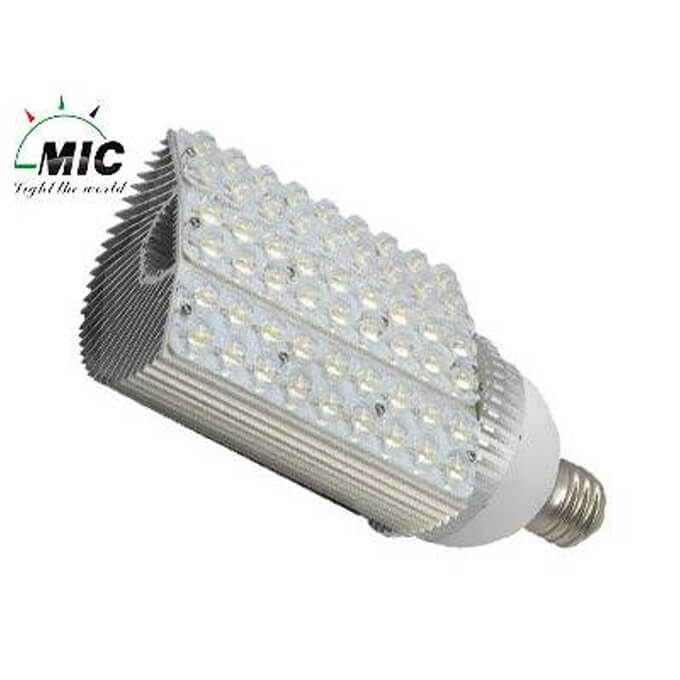 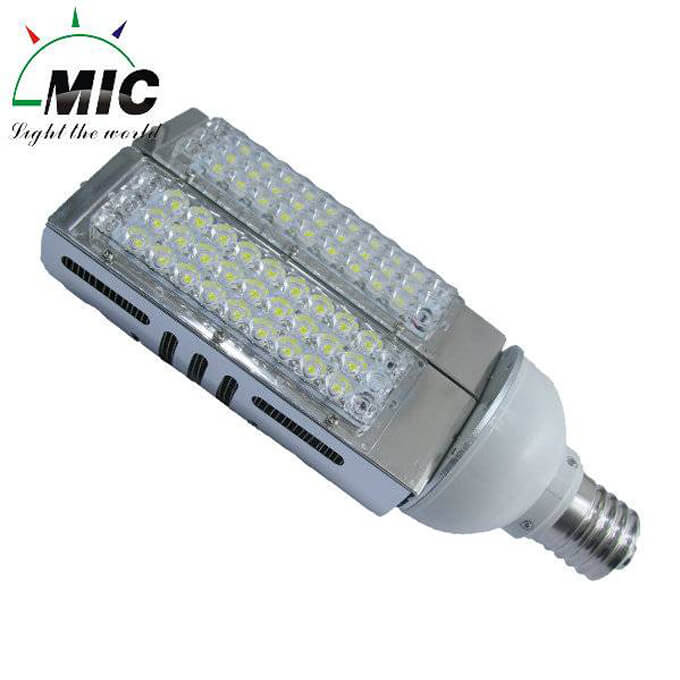 Shenzhen MIC Optoelectronics Co., Ltd. was founded in 2005 and is located in Longgang District, Shenzhen, Guangdong. Since the LED company is among the leader in the industry, thus it specializes in high-power LED indoor and outdoor lighting including the E Series Street Light. It is a leading integrated operation service company in the field of LED optoelectronics, focusing on the research and development of LED lighting products, Production, and sales. The company also has standard product production lines, self-support import and export rights, and professional management.

1: E Series Street Light street lamp uses a corn lamp-shaped lamp holder, which is mainly used to replace old street lamps in the transformation of energy-saving lamps. It can be used directly by twisting it into the lamp holder.

2: Shell structure: The appearance of this E Series Street Light lamp is 180 degrees light-emitting, the back of the light board is a whole piece of heat-dissipating aluminum material, and the whole is semi-cylindrical. The whole heat-dissipating aluminum block can be rotated 360 degrees at will, mainly to adjust the light-emitting surface to illuminate To the pavement.

3: Waterproof function: Because this is a corn lamp shaped lamp, it does not include the street lamp cover, so the waterproof level of this street lamp is IP54, and the power supply part can reach IP68 level.