The development history street light is history of entrepreneurship for pursuing a bright outdoor night and a history of the exploration of a better life for mankind.

In 1417, in order to brighten the dark nights of London, London Mayor Henry Barton issued an order to hang lighting fixtures outdoors. Later, his initiative was supported by the French.

At the beginning of the 16th century, lighting fixtures had to be installed outside the windows of the residential buildings in Paris. At Louis XIV, many street lights appeared on the streets of Paris. In 1667, Louis XIV, known as the “Sun King”, promulgated the Urban Road Lighting Act officially. Louis XIV was called the “Bright Age” in French history because of the promulgation of this rule. 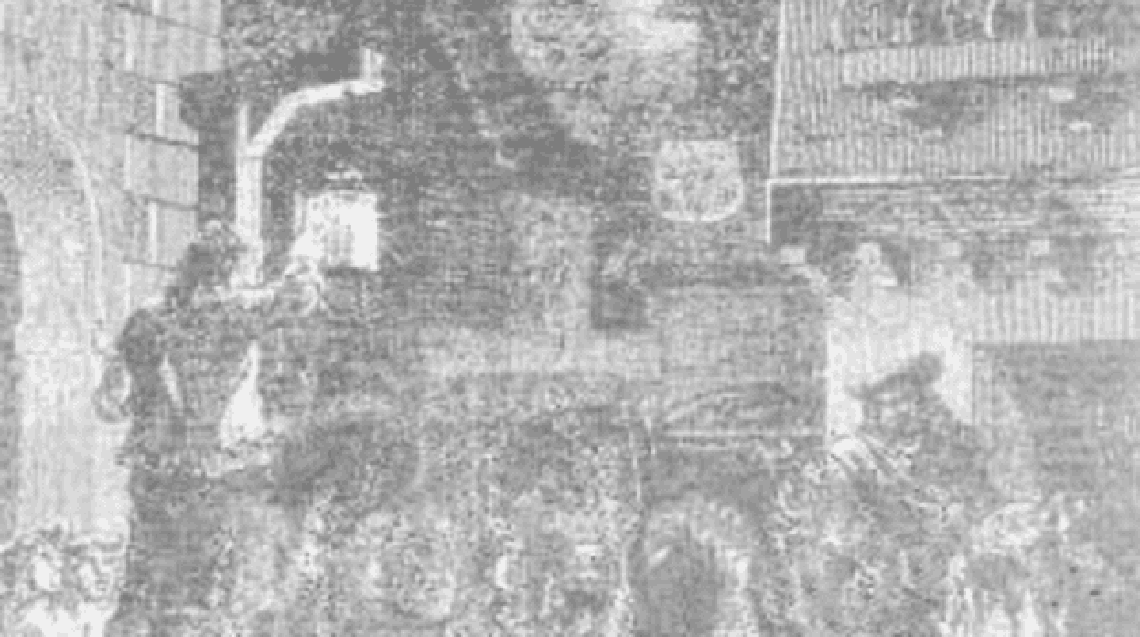 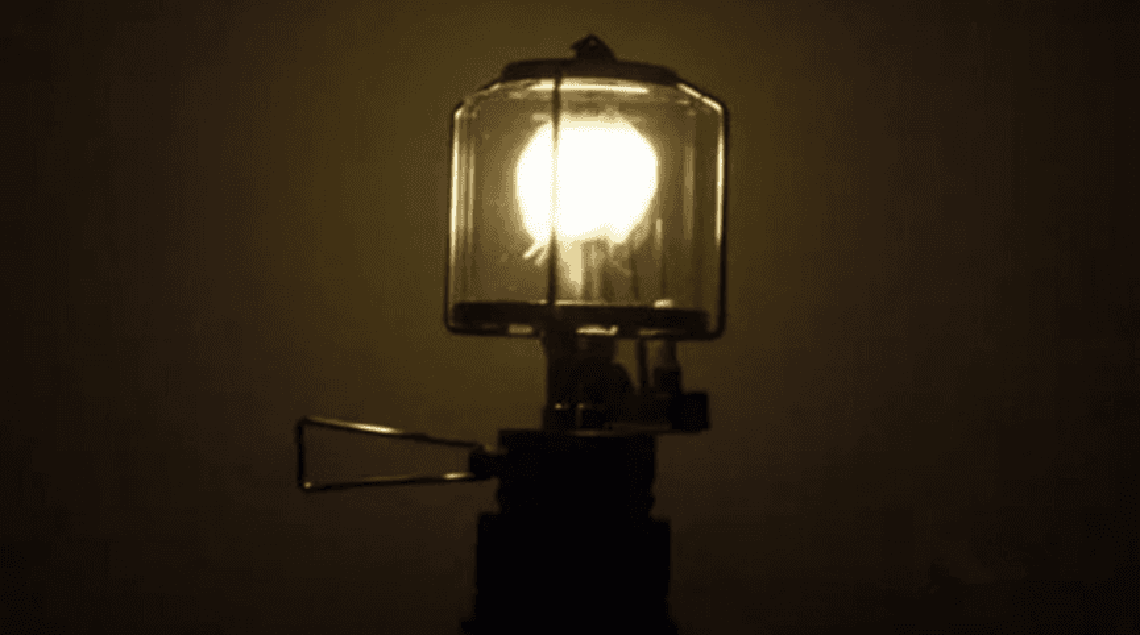 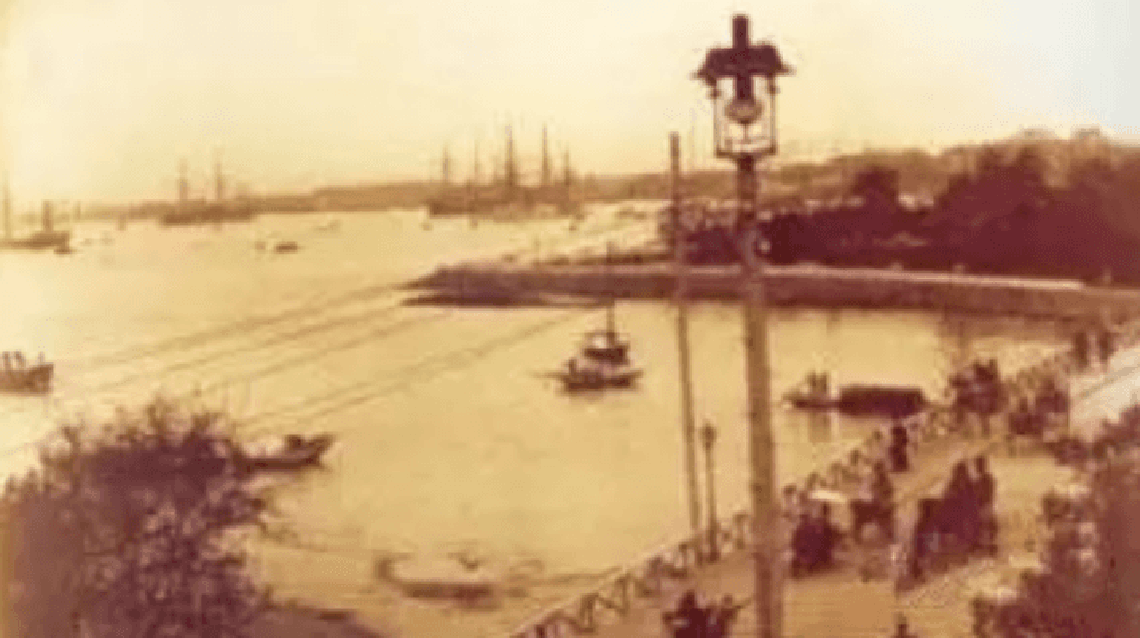 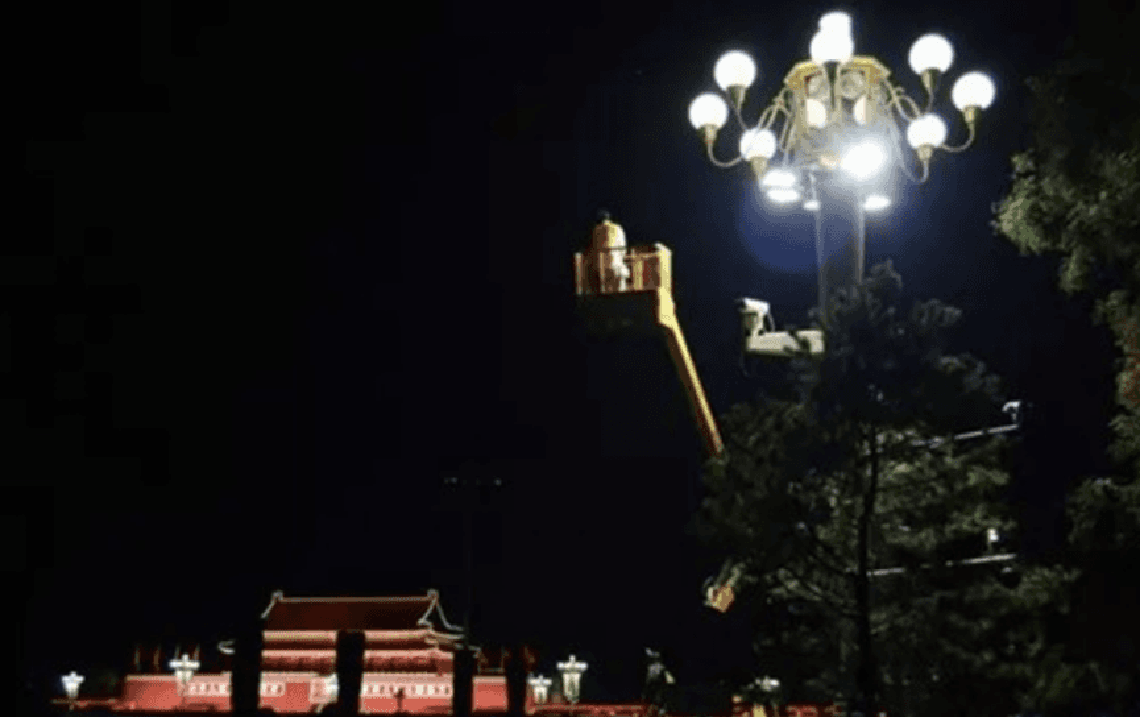 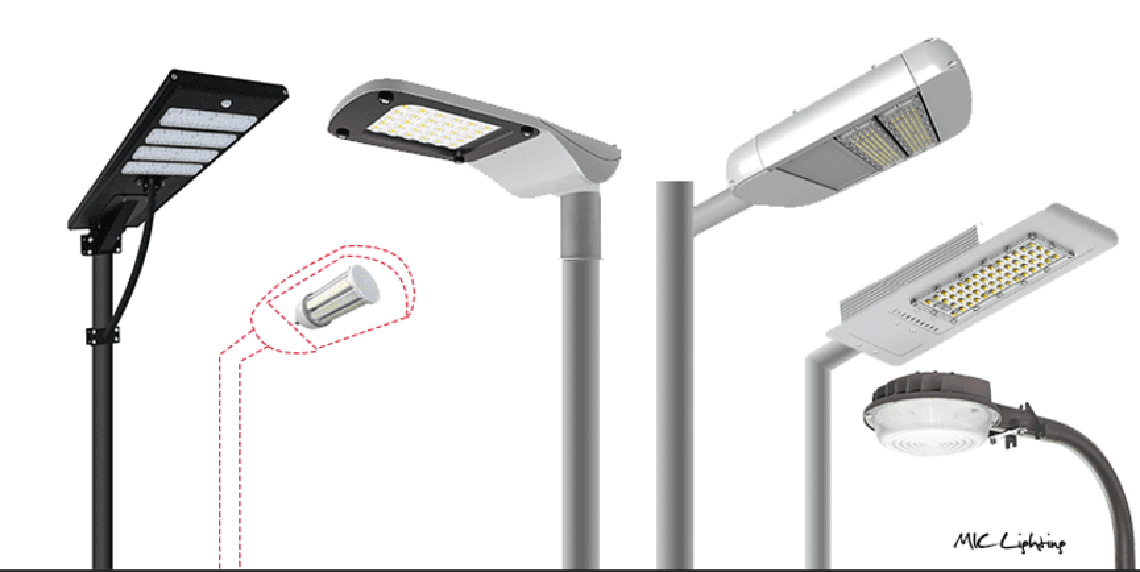