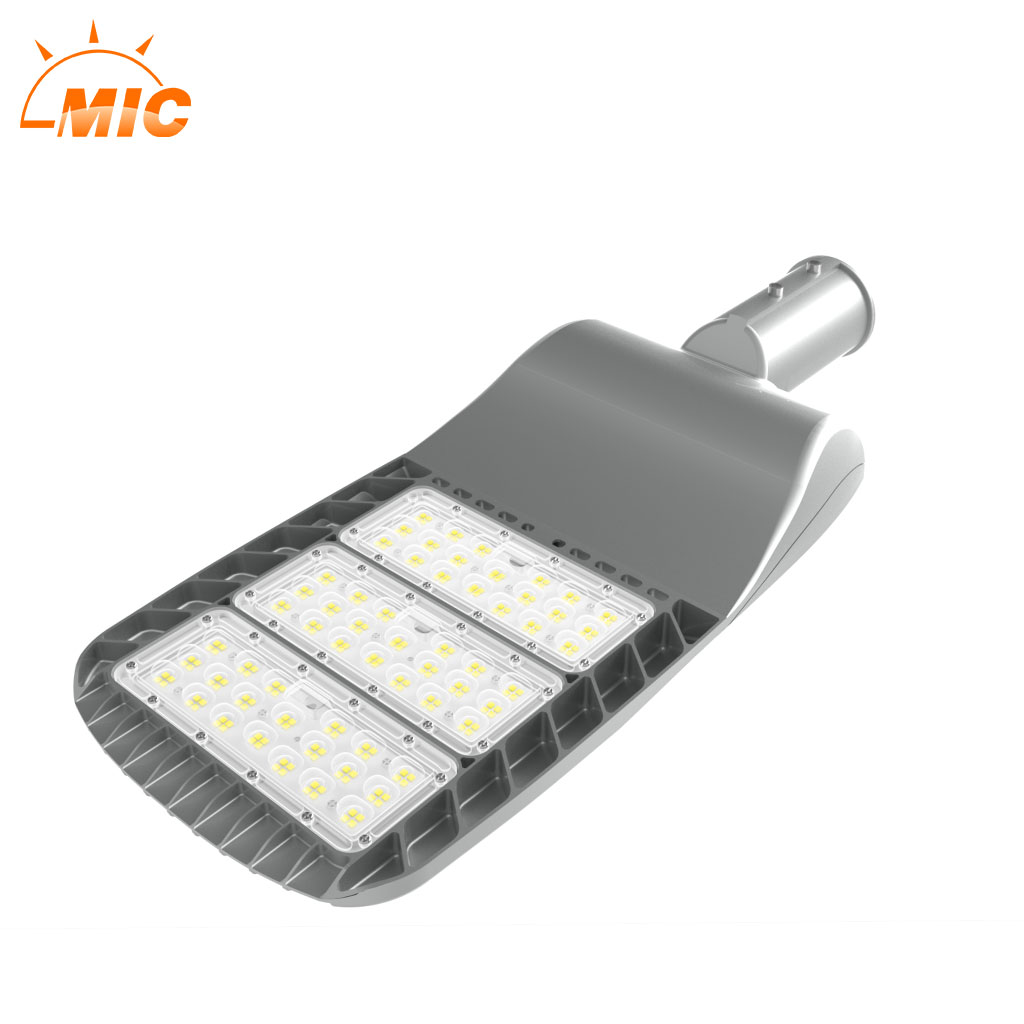 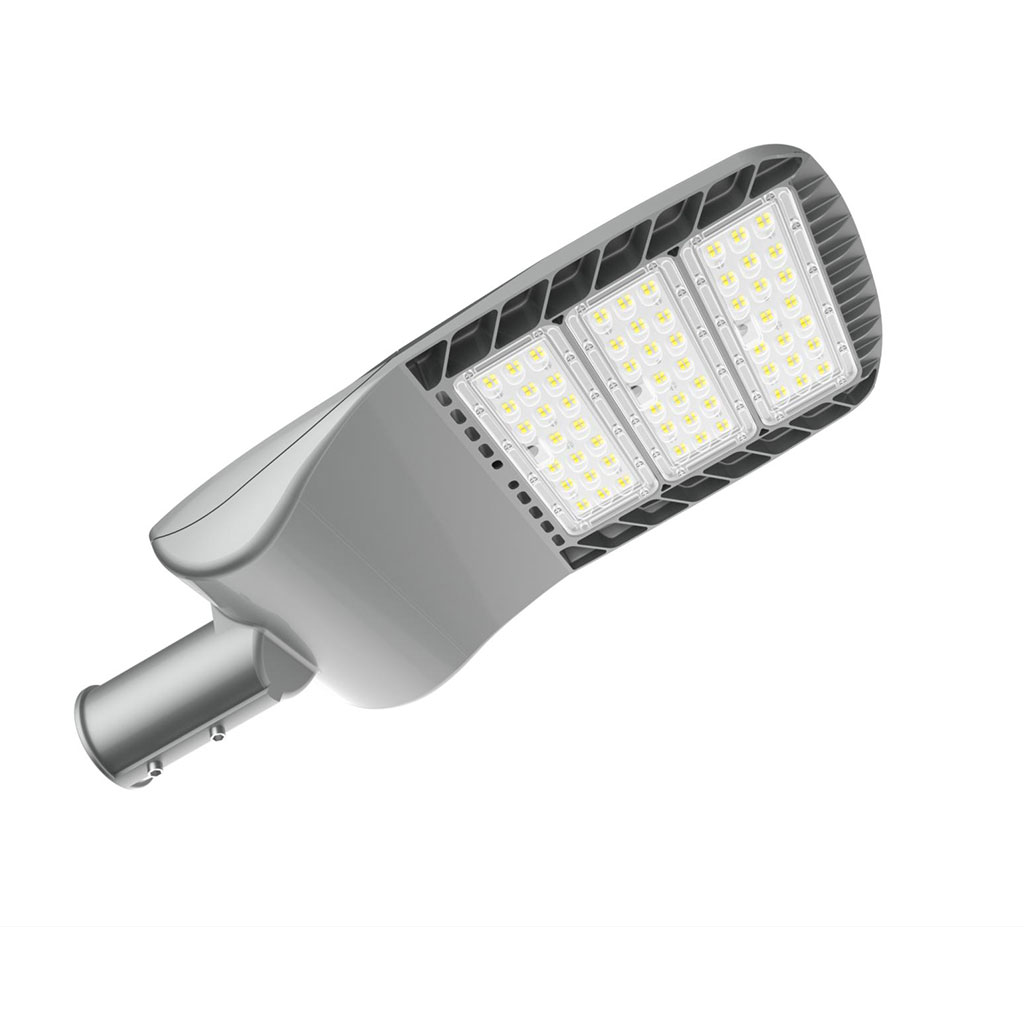 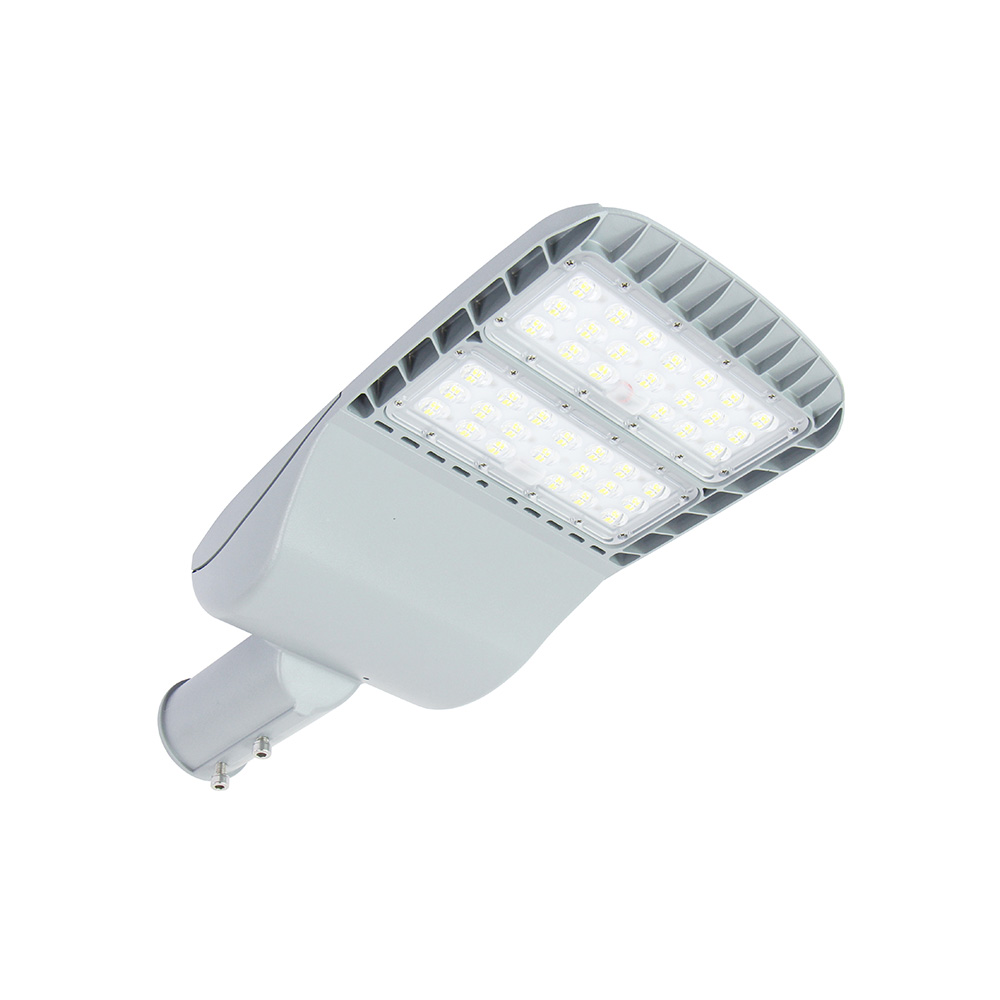 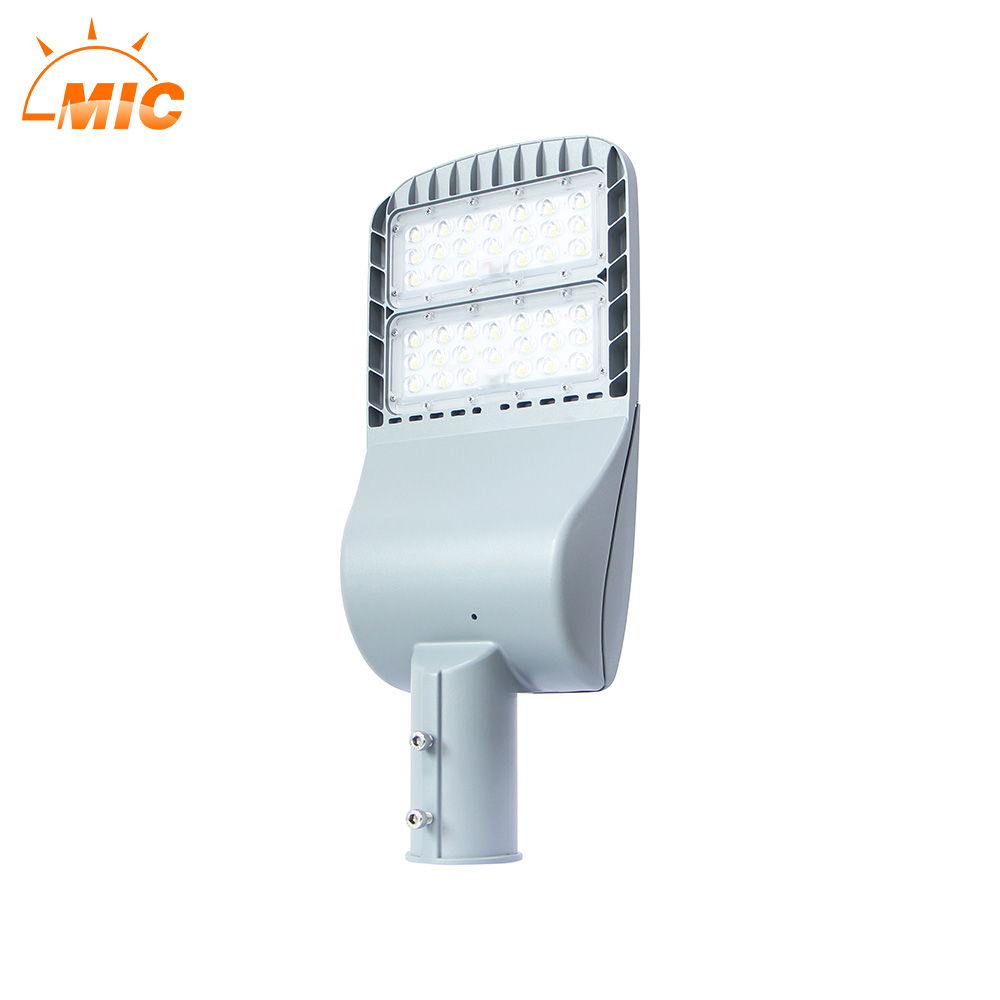 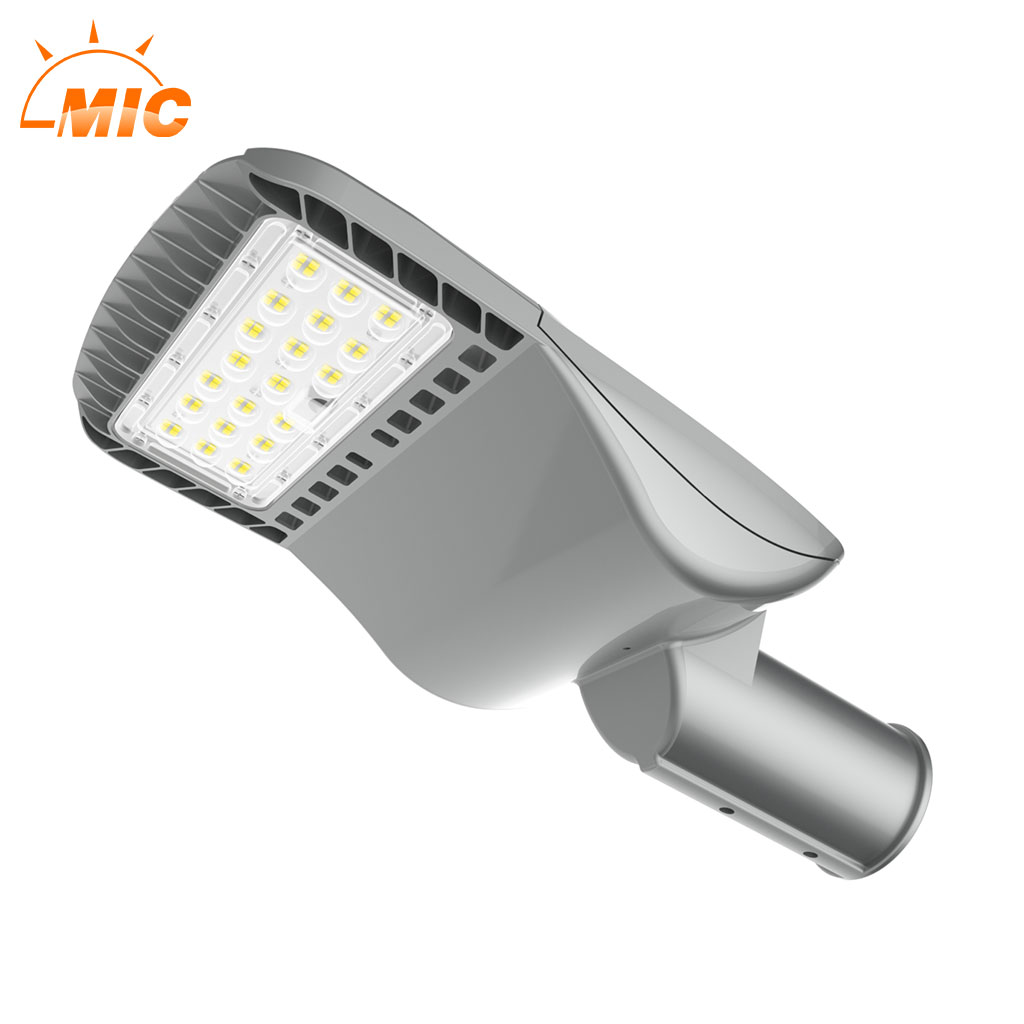 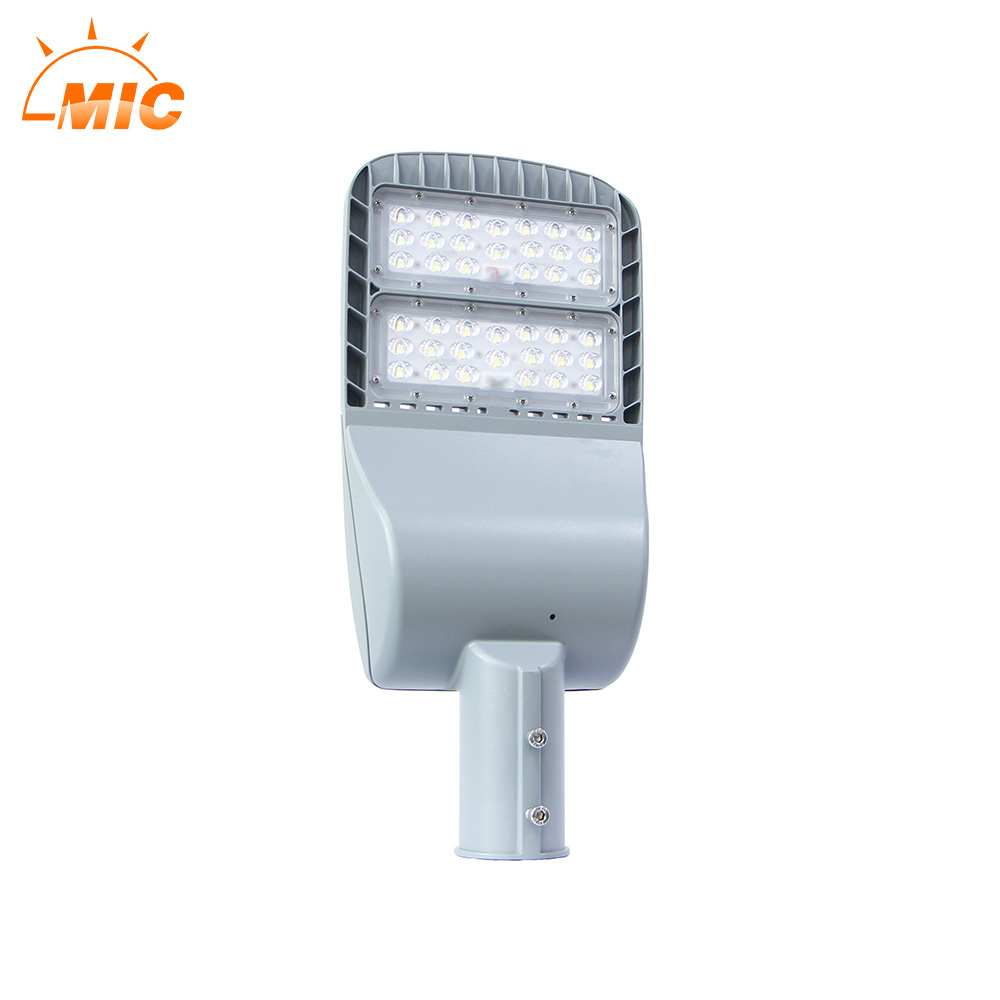 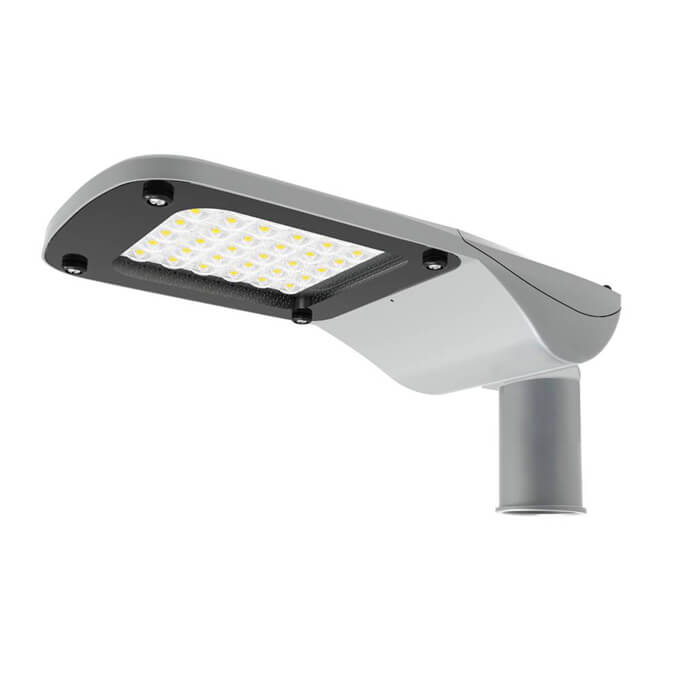 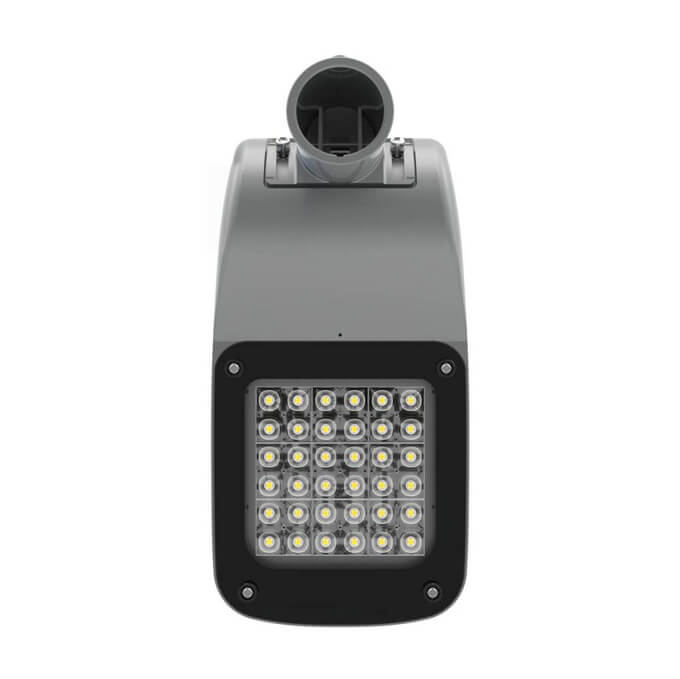 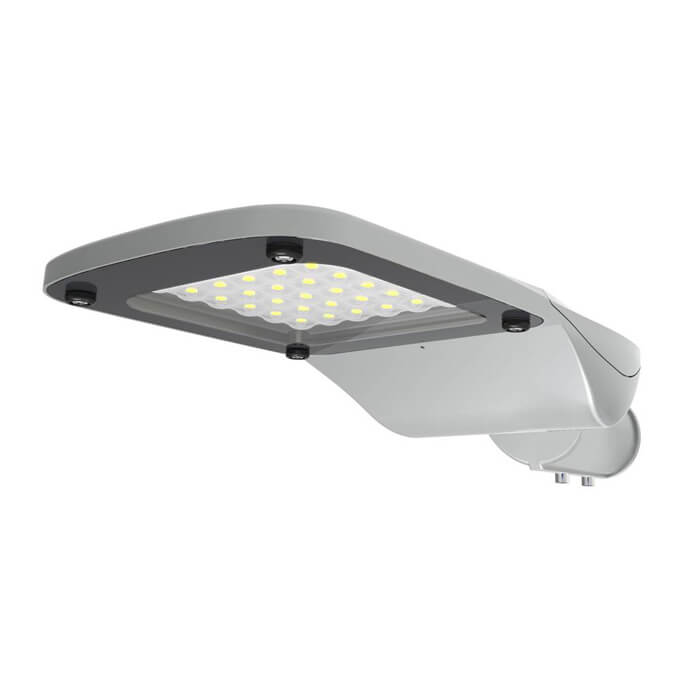 4: Superior extended support: Our A series street lights also have perfect support for sensors. It is possible to install light sensor probes on the top of the street lights to achieve the intelligent power saving effect of turning off the lights at dawn and turning on the lights at dark; Infrared sensor probes can be installed below the, to achieve the effect of automatically turning on the lights when a moving object passes by, and automatically turning off or dimming after a period of time.

Road lighting is an important part of urban lighting. Traditional street lamps are often used. High-pressure sodium lamps emit 360 degrees, and the shortcomings of large light loss have caused a huge waste of energy. At present, the global environment is deteriorating day by day, and all countries are developing clean energy. With the rapid growth of the national economy, the contradiction between my country's energy supply and demand has become increasingly prominent, and there has been a serious shortage of power supply. Energy conservation is an urgent problem to be solved. Therefore, the development of a new type of high-efficiency, energy-saving, long-life, high color rendering index, environmentally friendly LED street lamps is of great significance to the energy saving of urban lighting.

Technology is becoming more and more mature, and high-power LED light sources can already meet the needs of general street lights. The luminous efficiency of the general high-pressure sodium lamp is 100LM/W, and the commonly used high-power LED is 50-60LM/W. It can reach 80LM/W with foreign LED chips. The higher the luminous efficiency, the better the energy-saving effect. This is also the choice One of the most important indicators of LED street lights. However, there is no clear stipulation in the LED standard, so you must carefully confirm when purchasing LED street lights.

MIC A street light is characterized by simplicity, ease of use, light weight, and strong integration. The characteristics of our lamp determine its low price and low freight cost. The greatest benefit to customers.