×
Blog
Home > News > What are the Advantages of IECEE LED Flood Light?

Many countries participate in the certification body scheme; these nations like to promote trade and mutual standing. One feels an immense sense of satisfaction while buying an IECEE approved Floodlight since all the appropriate tests get conducted. Moreover, this led light certification goes beyond floodlights. Other forms of led lights also benefit from the IECEE.

Floodlights have a rectangular shape and large light dispersing property. People usually install floodlights for outdoor use. Hence they come with a waterproof option as well. Floodlights cover the double area of what an led spotlight could cover. Since these lights cover so much ground, stadiums mount them on huge high masts. Floodlights come in various shapes and sizes, for the convenience of a buyer. 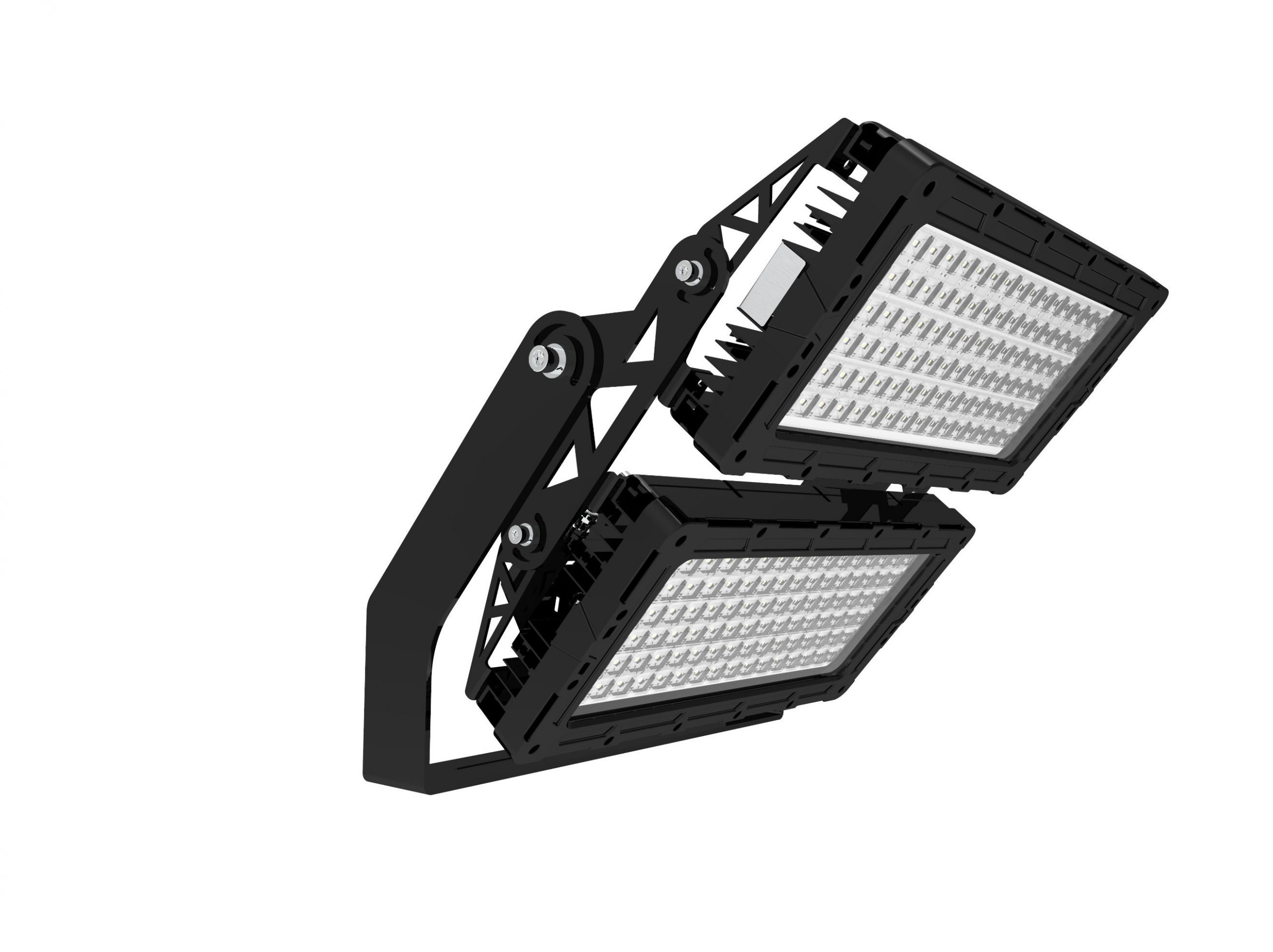 How does an IECEE led flood light get Certification

Since the IECEE agreement is international, the safety protocols set around the testing are impeccable. The authenticity of testing is the primary reason why so many countries sign up for it. The IEC has specific requirements that nullify low standard electrical supplies. In light of this, if the product is qualified, it makes the IEC list. Some countries might have a different quality than others; in that case, the country has to announce their differences.

Consequently, the IEC adds this adjustment in their record for that country. The countries included in the IECEE agreement must operate on mutual terms. Trespassing these terms or malicious intentions are frowned upon. The national production standards should match the IEC standards at all costs.

Various testing centers exist in IECEE inclusive countries. These testing bodies pass out all certificates. They function as a local test for the product and grant certificates based on the guidelines of the CB system. The testing centres entertain quality-control tests; moreover, there are different testing stations and additional testing requirements for different products. Members of the IECEE may change their conditions.

Therefore, other nations must acknowledge these conditions if they get approved. Of course, introducing a new standard is not an easy task. When there are so many countries included in the mix, every country gets to have its own voice and opinion. The situation would get too sticky if constant changes carried out. The members must not get carried away with their authority.

The function of an IECEE LED Floodlight

An IECEE led floodlight serves the same purpose as an ordinary floodlight. A floodlight has an led light installed in it. These led lights have high wattage since they illuminate a more considerable distance. The exciting part about floodlights is that the wattage does not significantly affect the luminance. The Floodlight’s shape and beams have a direct effect on the brightening of a field.

Led floodlights not only offer illumination, but they also increase security. Most security cameras do no not have enough clarity, therefore led floodlights to improve the picture quality. Installing led floodlights in a house is not uncommon; however, they are smaller than those we use on a football field.

Furthermore, led floodlights are cost-effective. Imagine having to install hundreds of light bulbs on a runway. It is a tiring and unpractical solution. This is where an led floodlight comes to the surface. An led floodlight lasts longer than a standard fluorescent light, and you will not have to replace it again and again. Moreover, led floodlights are waterproof and anti-corrosive. No one has to experience the disappointment of a suspended game because of a light shower.

The Product Specifications of an IECEE LED flood light

Although many types of floodlights exist, led floodlights are the most favored in tp tier sports events. There is no warm-up time necessary with an led light, switching the lights on is all that’s necessary. It would take a lot of time for metal halide lamps to warm up. They have led floodlights to consume less power and are cheaper in the long run since they do not damage easily.

After the first led floodlight installation in 2014, these lights became an international rage. Investing in a led floodlight is an excellent decision for event planning as well. Since led floodlights are transferrable, you can install them in different places or mount them on tall buildings.  The diverse functions of an led floodlight make it the perfect choice for all dark areas.

Different companies battle to make the highest quality led floodlights. Some focus on beam intensity more than vision and some focus on the product life cycle. Since led floodlights are famous for sports fields, the specifications of a sports field led light is easy to follow. They are waterproof, and many led lights are present inside the Floodlight stacked against each other.

They have an IP44 rating and an adjustable head. Warm and cold led lights are embedded next to each other. Both warm and cool white lights apply to different places and primarily fields with an audience. Fileds prop these led floodlights on high masts all around the field. The lights are not blinding moreover; they do not shadow the surrounding. The installation process is an easy fix for a qualified technician. 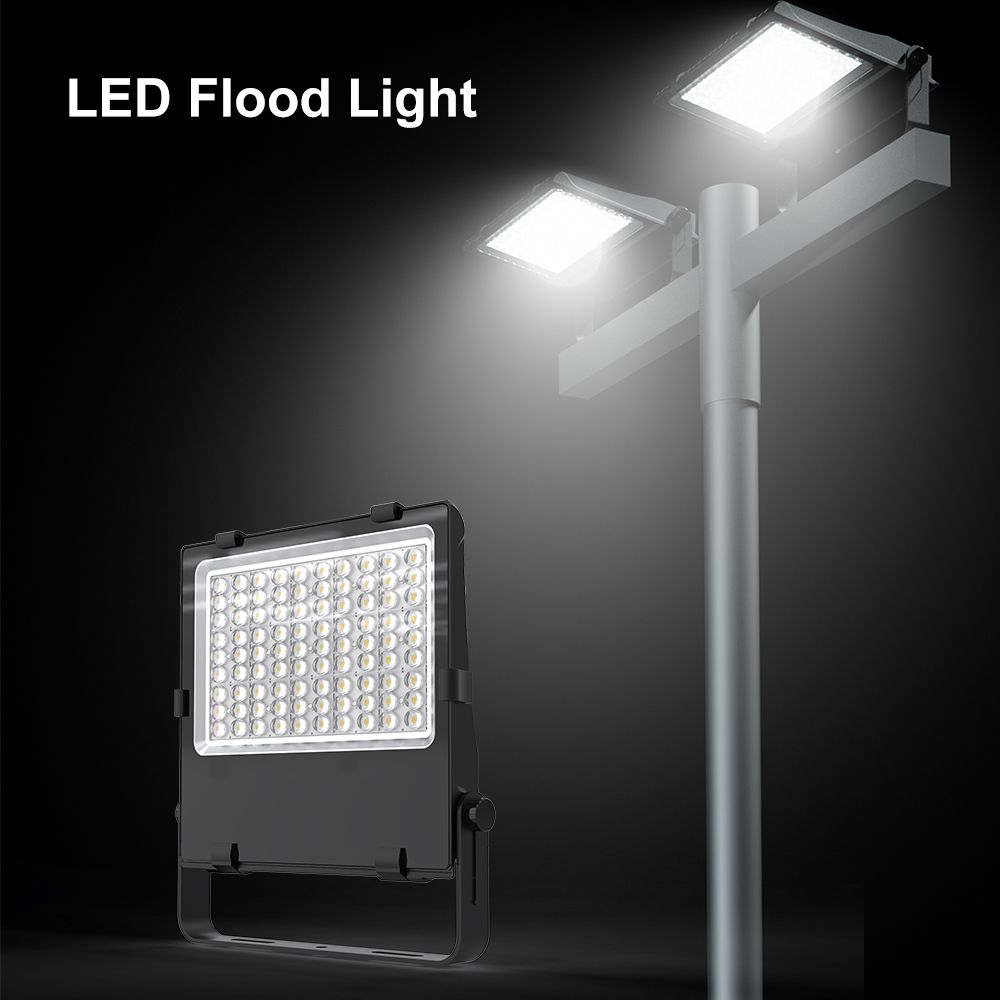 All certified IECEE products give consumers plenty of satisfaction. Since so many countries joined the IECEE, the quality standards are usually maintained. The matter of low quality is a national embarrassment. An IECEE floodlight does not cost more than other floodlights since this is not a monetary incentive; instead, it supports worldwide harmony in the production service.

Installing an led floodlight has many benefits, but the most important one is to end dependency on other forms of expensive lighting and provide light to the places that need it the most. These places include ports, fields, and jails, etc. Without these led floodlights, life after dark would still be an unimaginable ordeal.

For more information regarding IECEE led Floodlight, feel free to contact us now.