Sometimes they provide illumination around the ground of the building where it is likely for the pedestrians to cross. After a survey, many building owners claimed that they felt much safer after installing a LED wall pack light.

It is very helpful in creating a secure aura around the building.  They have become a basic necessity around any building. It is very common to observe multiple LED wall pack lights mounted on the outside of the buildings. Another thing that you might observe is that they are mounted in such a way that they form beautifully designed patterns along with providing security. 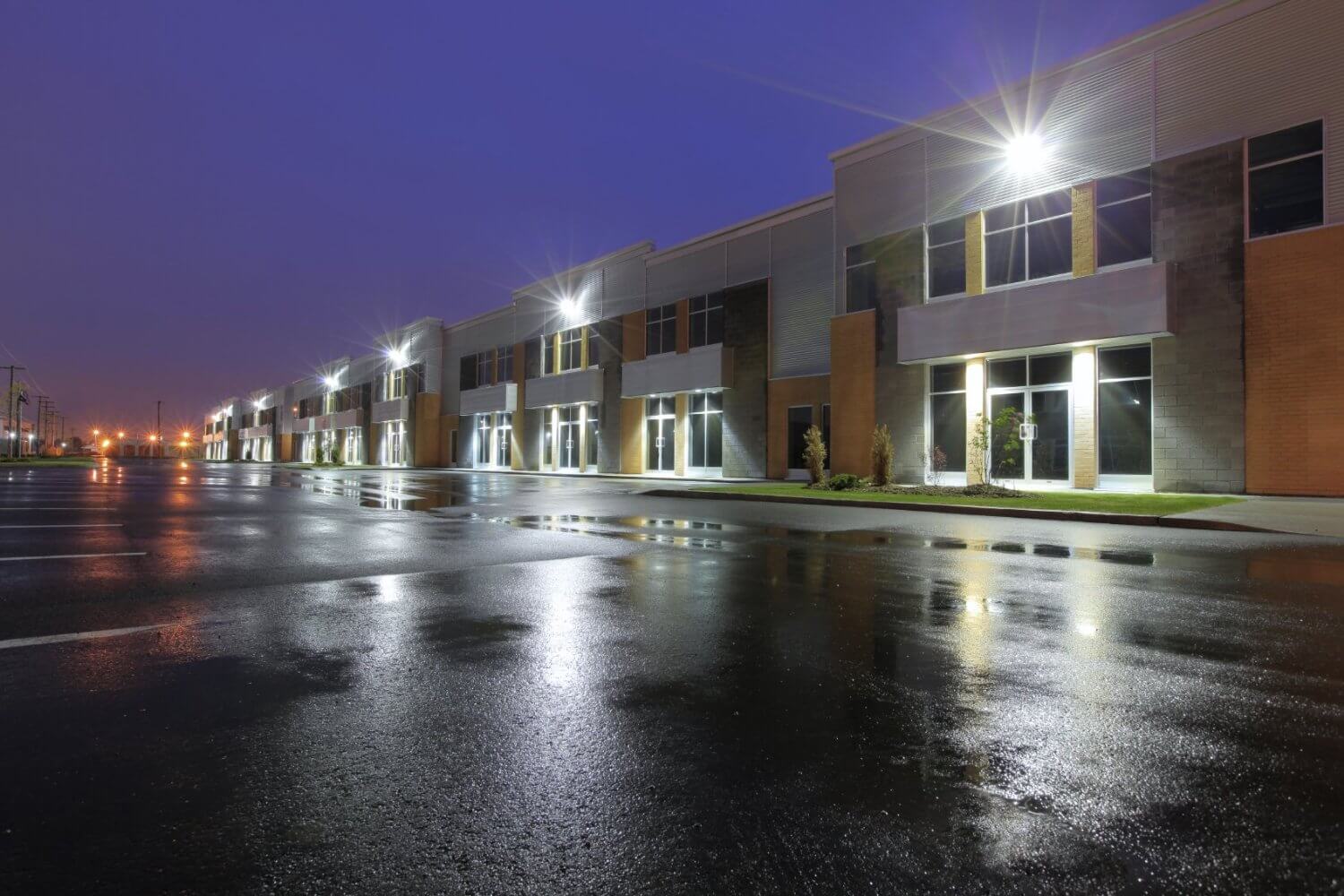 Usually, common wall pack light is actually a sodium vapor light. Sodium vapor lights are the ones in which the tone goes towards a deeper yellow.  Sometimes it can fall more towards the orange side.

When the sodium pressure is low in these vapor lights they tend to produce a very neutral kind of emission. This is why sometimes it can produce very poor quality of light. But the LED wall pack lighting has a luminous bulb, mercury vapor technology that is much more improved than the sodium vapor lighting.

Each of the vapor technology has its own pros but the best-LED lighting comes in an industrial packing. They have shown tremendous results where they have to outperform any other LED Technology. Here a few comparisons in Industrial LED wall pack lighting against other LED technology wall pack lights for you to make the right choice.

They are considered a great catch but with the improving technology, LED has taken over the lighting industry like a storm.  Now, LED wall pack lighting features provide very neutral lighting close to reality. Another major quality is that they do not heat up like a sodium vapor light.

Moreover, they feature much less energy consumption. They can get very expensive when it comes to maintenance costs and they often tend to start flickering after a certain time period.  Hence, LED wall pack lighting is way better than sodium vapor lighting.

It might be cheaper than a LED wall pack light but what most of us don’t know is that they can be toxic to the environment. They include mercury as a prime element in their construction. When they fuse and need to be disposed of it can be a matter of issue.  You need to dispose of them with proper care.

Another of its drawback is that, if they are frequently switched on and off, it can substantially decrease their life. Also, they have shown very little compatibility with light fluctuations if they occur. A LED wall pack light is the right way to go when comparison made with fluorescent lighting.

LED lighting technology is new to the world and it has already surpassed all the expectations required of a new lighting system. It has successfully replaced the conventional lightings. Although, there are several benefits of LED lighting technology, here are a few benefits that are associated with a LED wall pack light.

LED-wall pack lights have a very long life when compared to traditional bulbs. They have 40 x more life than any other lighting system. Of course, this means fewer replacements.

A single diode in their construction means that they have very fewer pieces and components that make up a LED light. This is why they need very few repairs due to breakage.

When installing lights, maintenance is very important. This is especially important where LED wall pack lights installation takes place at a great height like in Industrial and commercial buildings.

For proper maintenance, it is necessary to keep a ladder at hand to change the bulbs if necessary. Sometimes a specialized hydraulic lift must be used to change and maintain these lights.

Since LED wall pack lights have a very long lifespan they are a much reasonable choice. The maintenance cost is really low and that too happens very occasionally.

In comparison with traditional bulb lighting, LED wall pack light has a better score. It has the ability to render color. Their color rendering index (CRI) and correlated color temperature (CCT) is way better than another lighting source.

It has the ability to portray the color of the objects around it with the same actuality. This is why it is also referred to as a close resemblance with a natural source of light. Therefore, they have a great quality of lighting.

LED-wall pack lights have a way of generating light differently. Their way of distributing light is very unconventional. This is why they require less amount of energy, producing better quality lighting.

The previous lighting systems emitted too much heat thus wasting energy. This is not the case for a LED light. Another major factor that helped LED light in saving energy and being energy efficient is that they do not have omnidirectional light. It does not allow light to go to waste by emitting it in all directions.

Saving energy in the form of heat and omnidirectional emission of light is a great way to save energy.

By using LED wall pack lights many industrial commercial, and residential areas are ensuring safety around the buildings. The use of LED lights instead of the conventional lighting system is a better choice and beneficial for the environment.  They require very little maintenance thus saving maintenance costs all the while preserving energy. 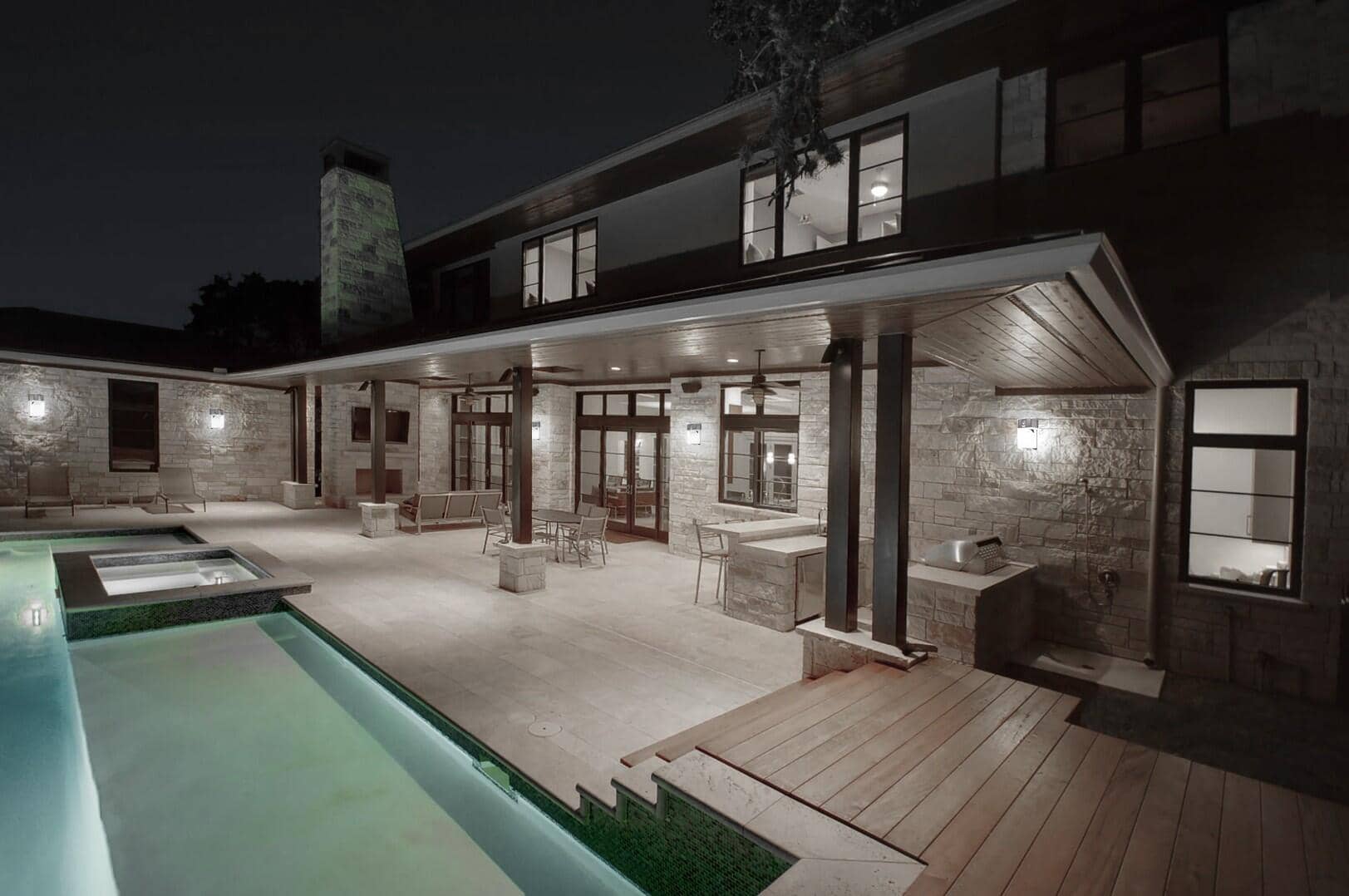