When the led lights first came out, they were only available in small fairy lights however times have changed. Led light application has integrated into households and even commercial use. Clearly, commercial buildings cannot use the same led lights that were made for homes. Commercial led lights are different in structure, dispersion, and wattage. Large stages and huge buildings prefer a led high bay light.

Basically, a high bay light is placed on an elevated space, these structures cast a monotonous light under them. Since these lights are placed so high above the ground, they have their distinct structure. High mast led floodlights are the best option for outdoor sports, similarly, a high bay led light becomes the first choice for every creative event planner and interior designer. 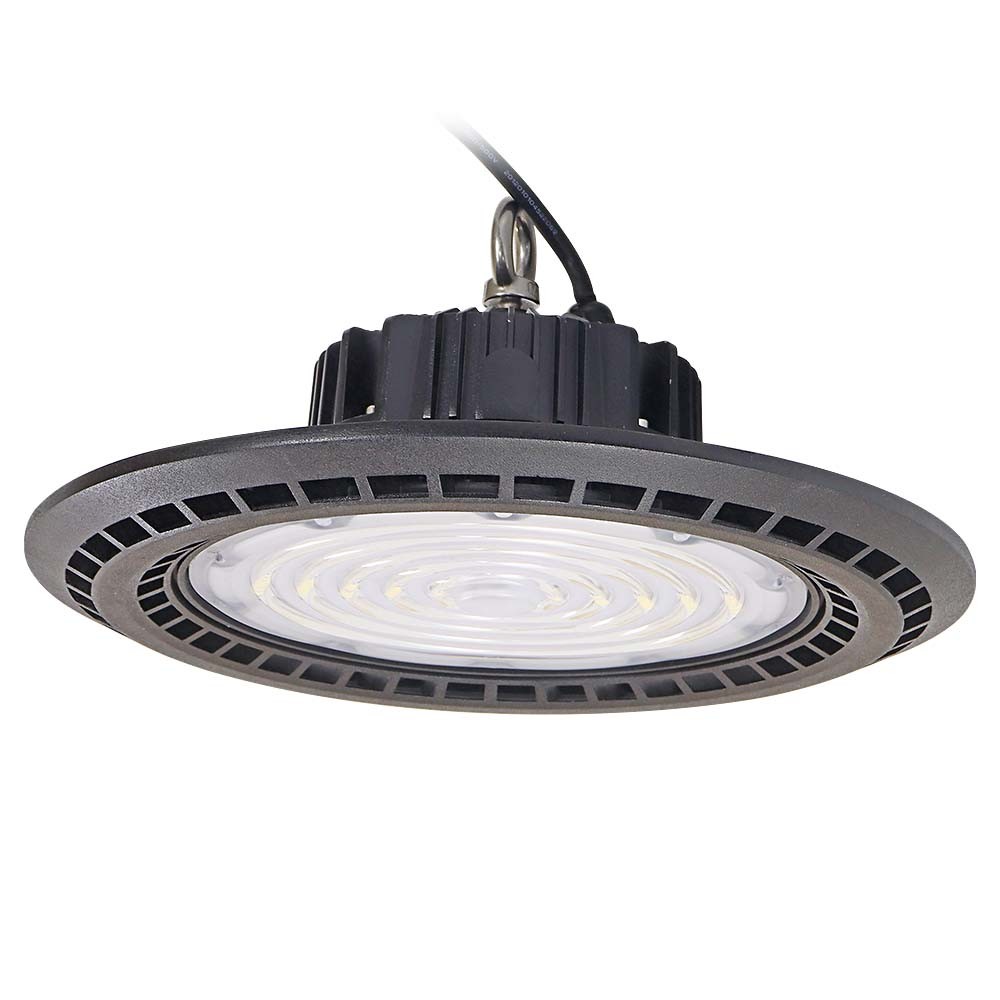 Only one shape does not restrict the growing led technology; it is ever-evolving. More people are shifting towards led lights and led screens since they attract humans unlike anything else. A well-lit area can change the perception of a potential customer drastically therefore the application of high bay lights in some places is essential.

A 200w led high bay light competes with other bay lights in terms of lumens and dispersion capacity. The first thing to consider before getting into the nitty-gritty details is that all high bay lights have strong and steady fixtures. The fixtures support the bay lights therefore it does not matter how heavy the led lights weigh. All led high bay lights to come in various shapes and wattage. If you intend to buy a led light for yourself then you must establish where you will place it.

The second you realize where your led high bay light will hang, you can interpret which kind of bay light you want. The wattage for high bay lights ranks as 150w, 200w, 500w, and more. The 200w bay light is suitable for commercial settings whereas anything lower pertains to a soft illumination. The 200w led lights have 20000 lumens. This sort of lighting is enough to illuminate a 10ft space.

Spacing and placement are crucial factors while placing the led lights. Often, people complain that the led were not of good quality since they did not get the illumination they wanted however the scenario is different. Taking expert assistance while placing the led fixtures offers no harm. Wrongly placed high bay lights will cast shadows in all the wrong places thus defeating the purpose of attractive brightness.

The specifications of a 200w led high bay light

After calculating your expenses and area guidelines if you landed on the 200w led high bay light then the next few steps are simple. Purchasing a led light is not an easy job with so many options available in the market. The set lumens and wattage can adjust in any given space. You have to decide whether you want a rounded bay light or a linear one. A rounded bay light is the most easiest to install hence it is best for your home application whereas the linear high bay lights are usually spotted in commercial settings.

The fixture that supports a rounded led high bay light cannot support a linear high bay light so you must make your decision wisely, the fixtures cannot be removed at convenience. Linear lights are best for large buildings. A 200 w high bay light has an input voltage of 90-265V and a 0.95 power factor. The operating temperature is between 40℃ < Ta < 55℃.

The led lights are enclosed in an aluminum shell to aid heat dissipation. Although led lights receive recognition as cool lights they still emit a small amount of heat. The lifespan of the lamp is increased when the heat is efficiently removed in small amounts. The led technology works through a blue red and green light-emitting principle. The tiny emissions join together to create pixels which in turn display images on led screens.

The sole purpose of installing led lights is to create a lively ambiance. Led lights are cost-efficient and durable but even if they were not, commercial hubs would still invest in them for long term profit Research tells us that humans feel safer in a well-lit surrounding and their senses sharpen. Cross over lighting is the perfect way to illuminate a dull place.

Installing too many led high bay lights in one space gives a suffocating effect, the lights become blinding and over exposed. The cross lighting technique allows light to come rough different locations for instance an object placed in a room will have increased emphasis if lights fall on it from different places. The audience will involuntarily look at the object even if they had no intention to do so.

Investing in high bay led lights is not enough if you wish to retrieve an impact after the installation process. Many other factors like spacing, symmetry, and lumens play a part in the final show. The idea is not to make your audience stare at the lights, rather the purpose remains to generate a subtle glow.

The benefits that led lights have given to the commercial and event organizing industry are imminent. Outdoor led lights are a raging product; the illumination they provide fascinate people. Light-emitting diode technology has transcended to led displays, screens, and even transparent screens. Transparent led screens are glass-like structures that portray bright colors and patterns. Led illumination is a ground breaking and sustainable invention.

Moreover, the integration of smart technology with led lights ensures that users perform the most minimalistic function. The led lights can turn on through voice control motion and outdoor led lights automatically turn on because of darkness detectors. All these advancements in a single product increase variation and availability for all users. If you intend to purchase an LED light, you will not have to worry about accessibility or a variety. The perfect led light exists for your site no matter what it looks like. 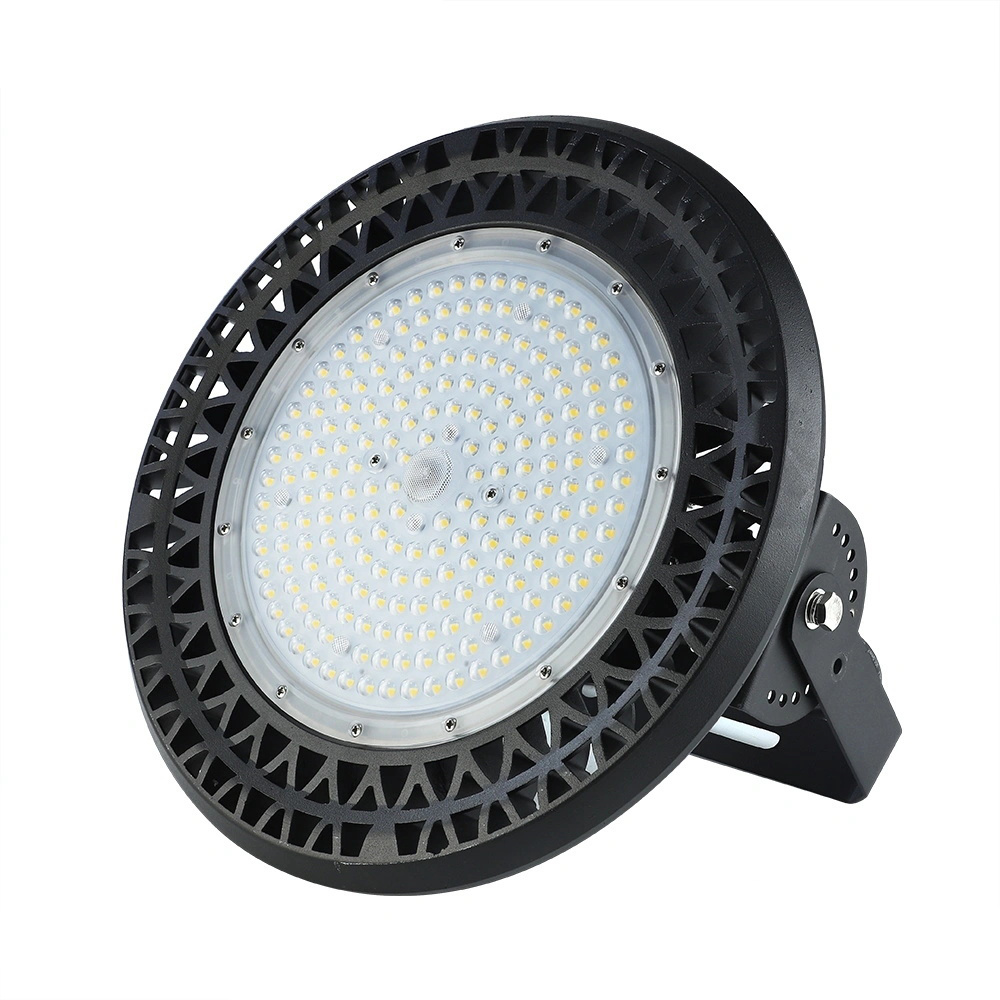