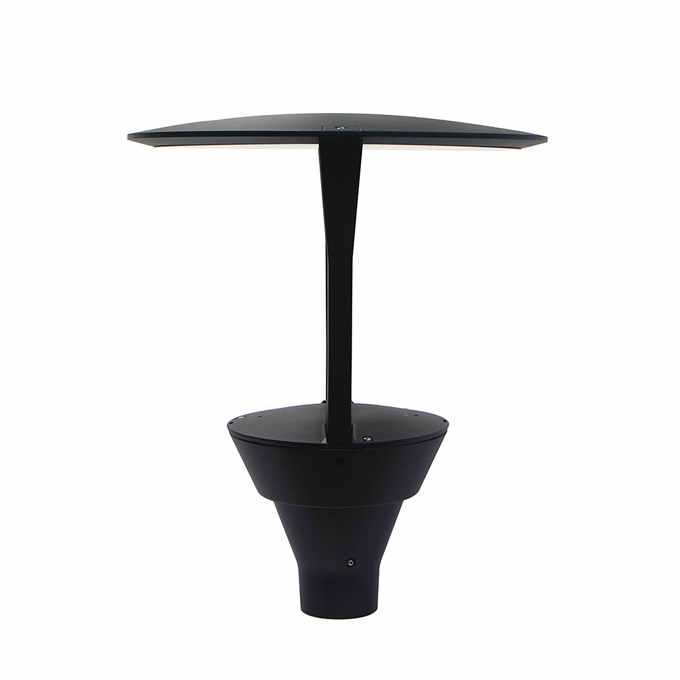 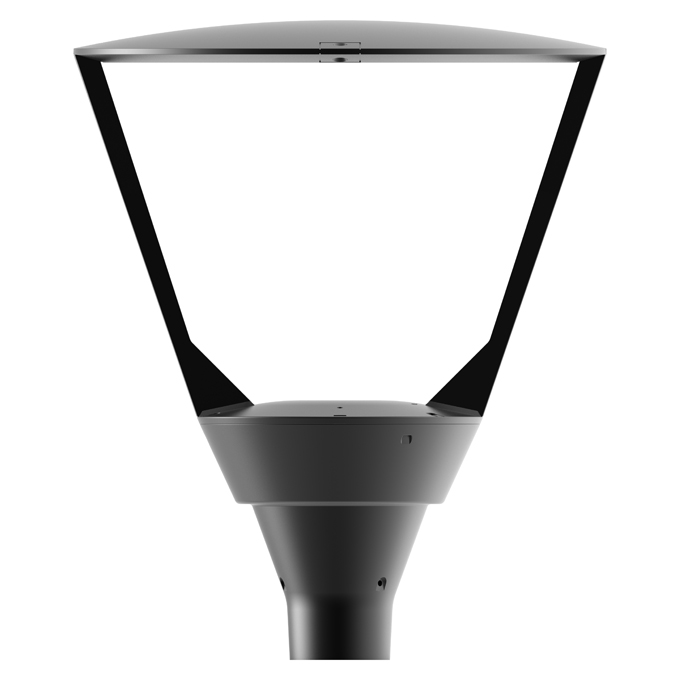 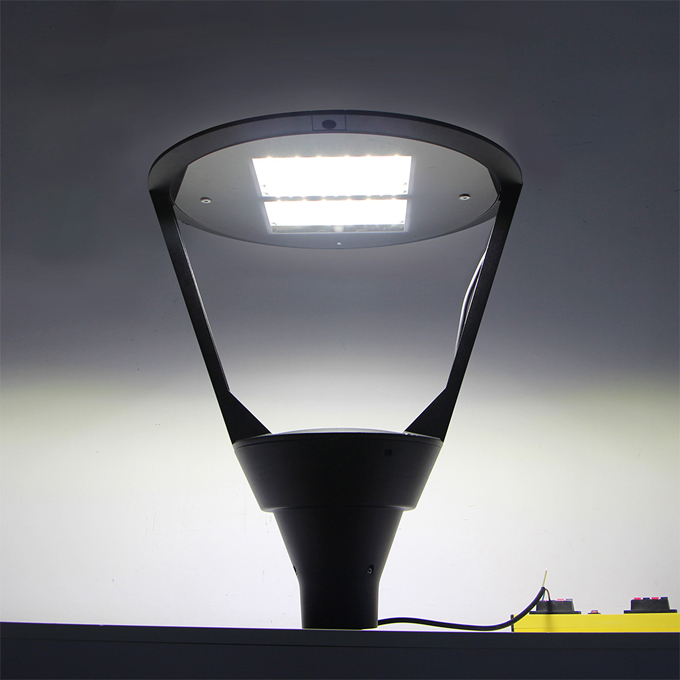 Offering an energy-saving alternative to power-draining incandescents, LED garden lights can help you to make significant savings on your electricity bills. Extremely efficient, they deliver an impressive illumination while consuming minimum power. 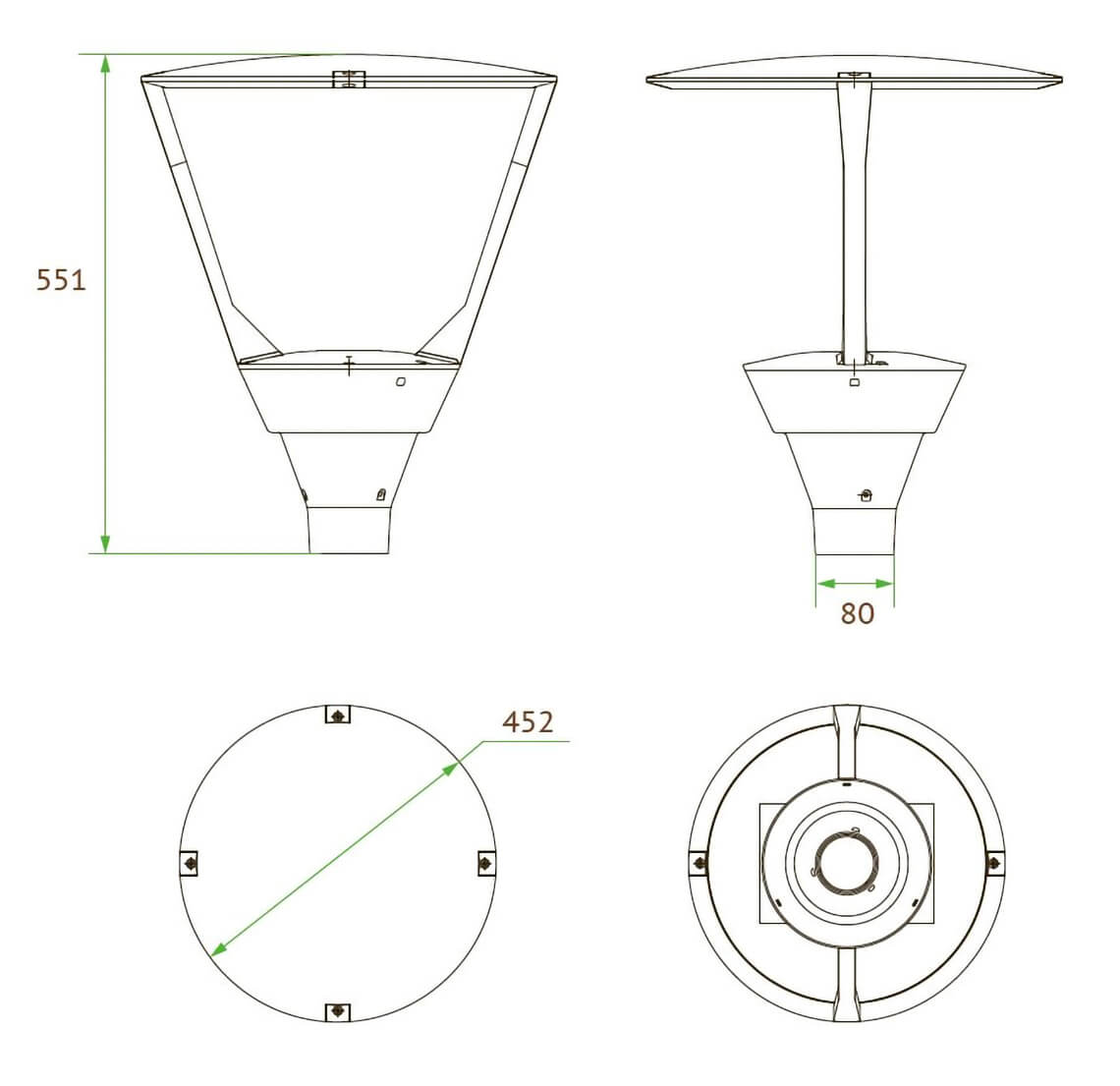 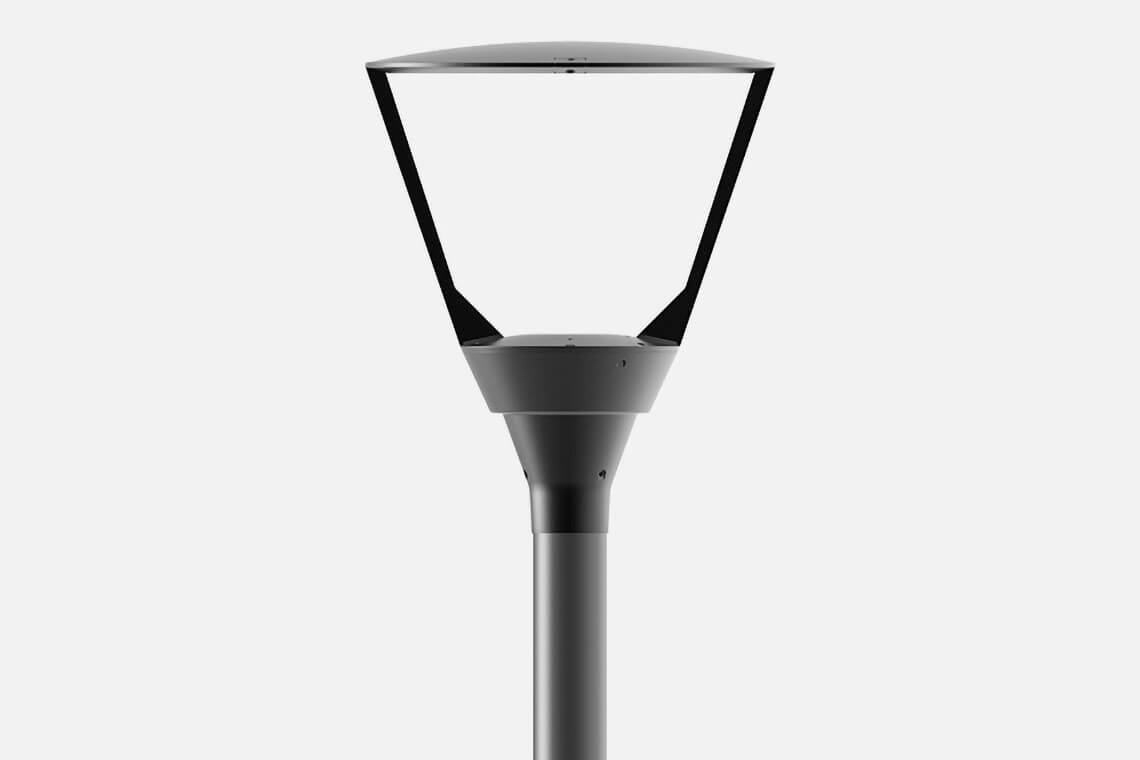 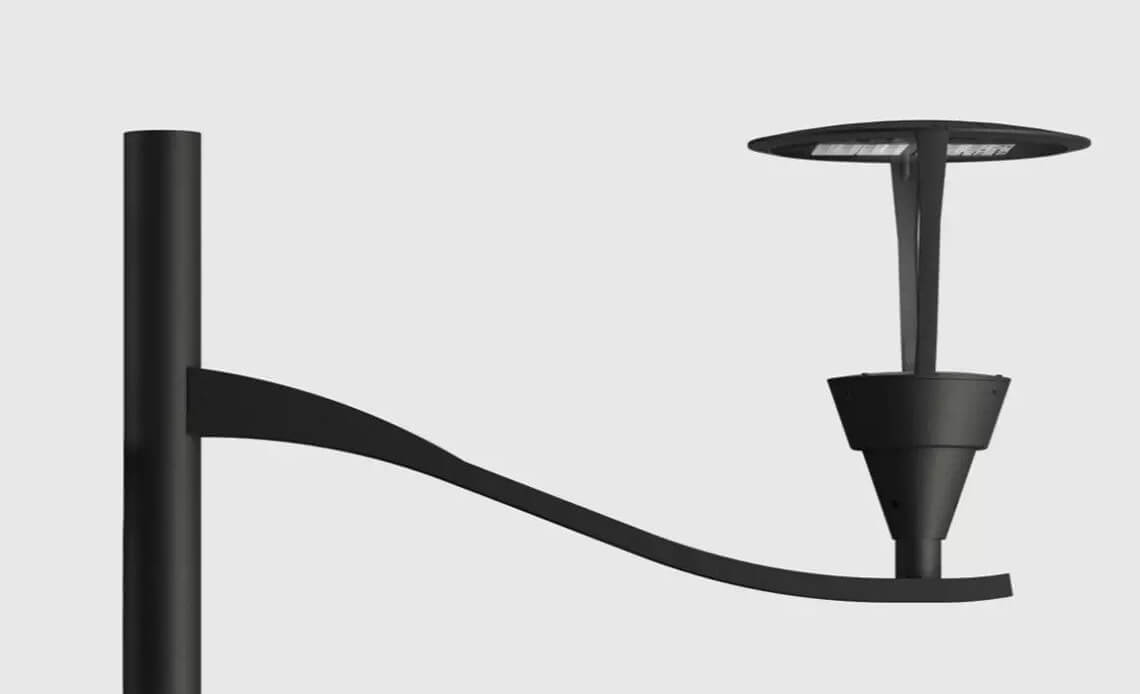 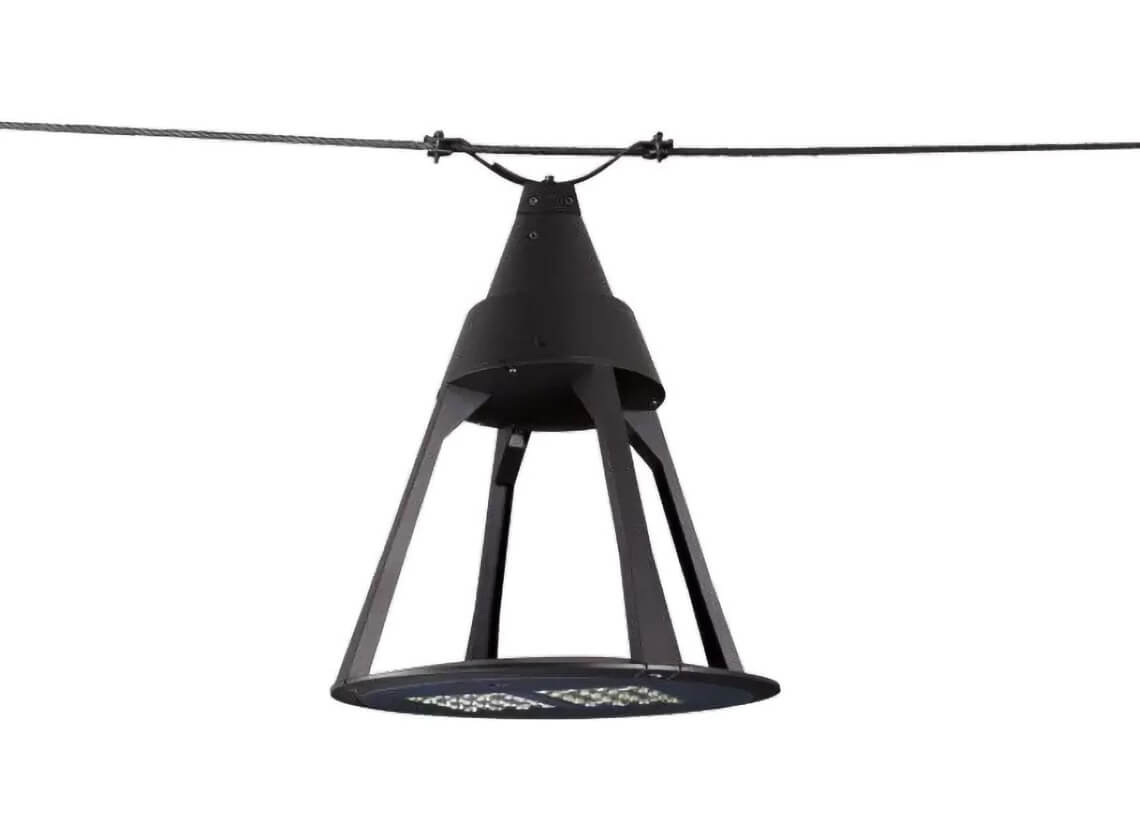 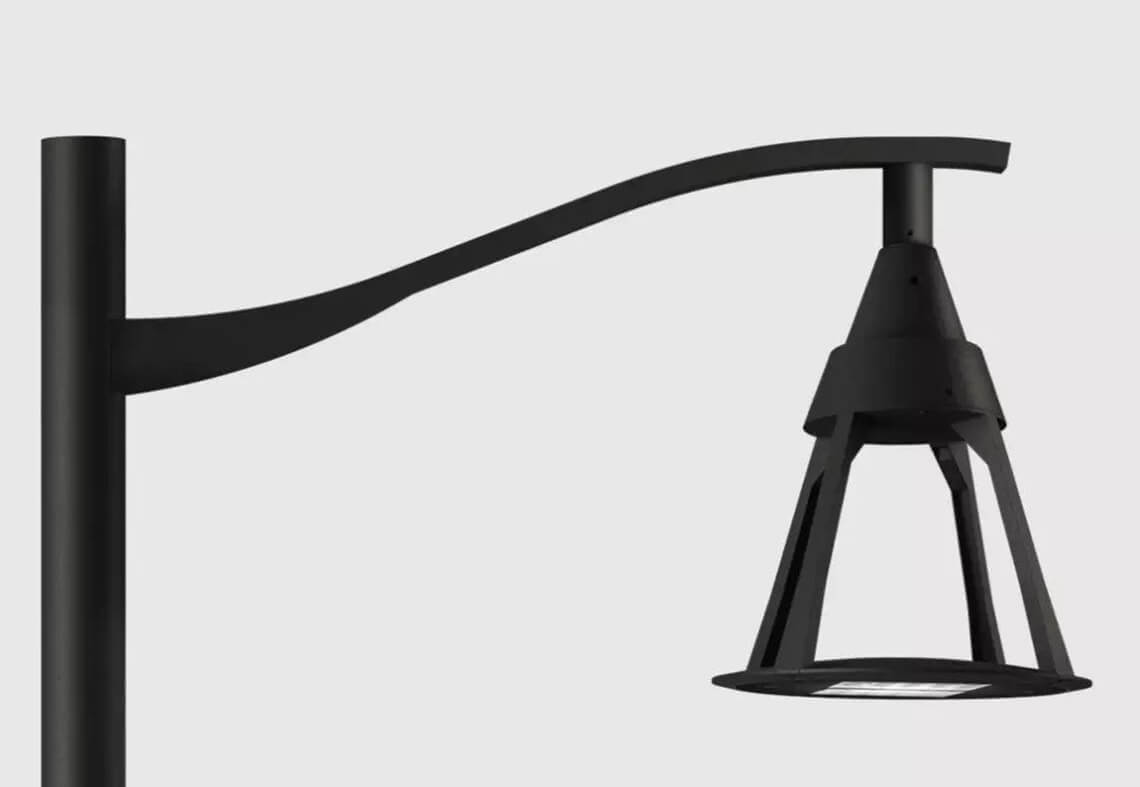 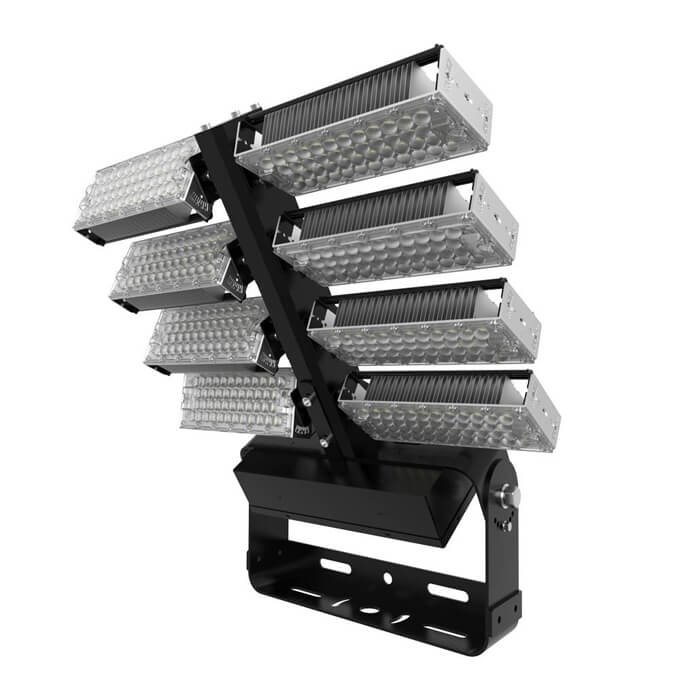 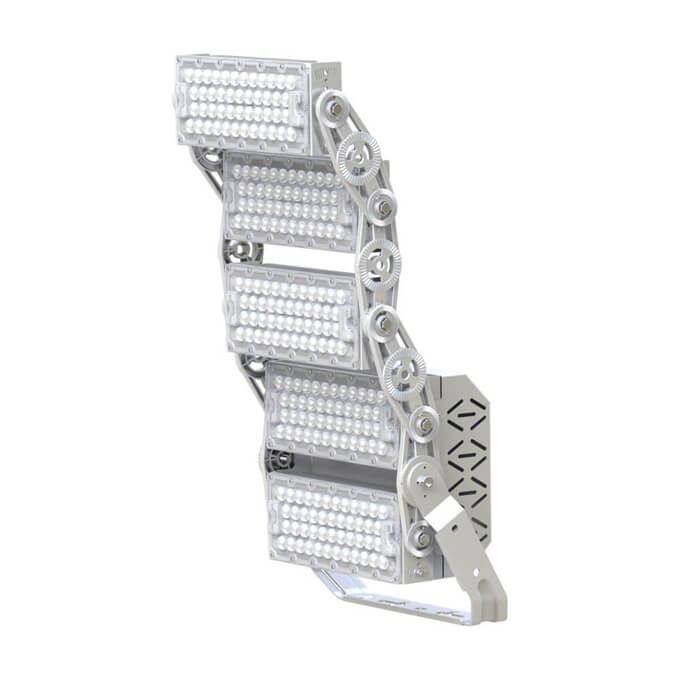 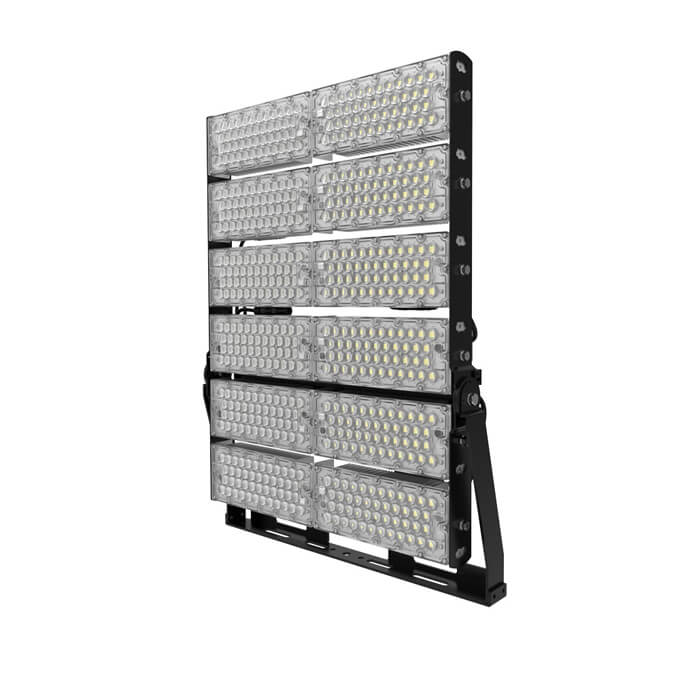 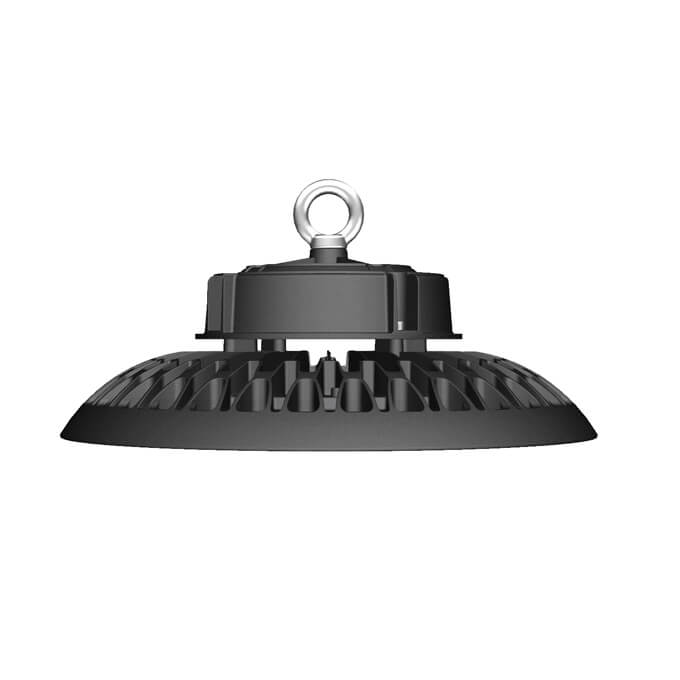 Learn More +
130 lm/w 200w UFO LED High Bay Light for Basketball Court
Contact us now and let us help start your business and expand it!
We're always interested with in collabration new projects, big or small. Send us an email and we'll get in touch shortly, available or phone between 8:00 am and 22:00 pm Monday to Saturday.