UFO LED high bay light takes over the lead in warehouses, factories, shopping malls, and garage because of its characteristic of illuminating large areas. 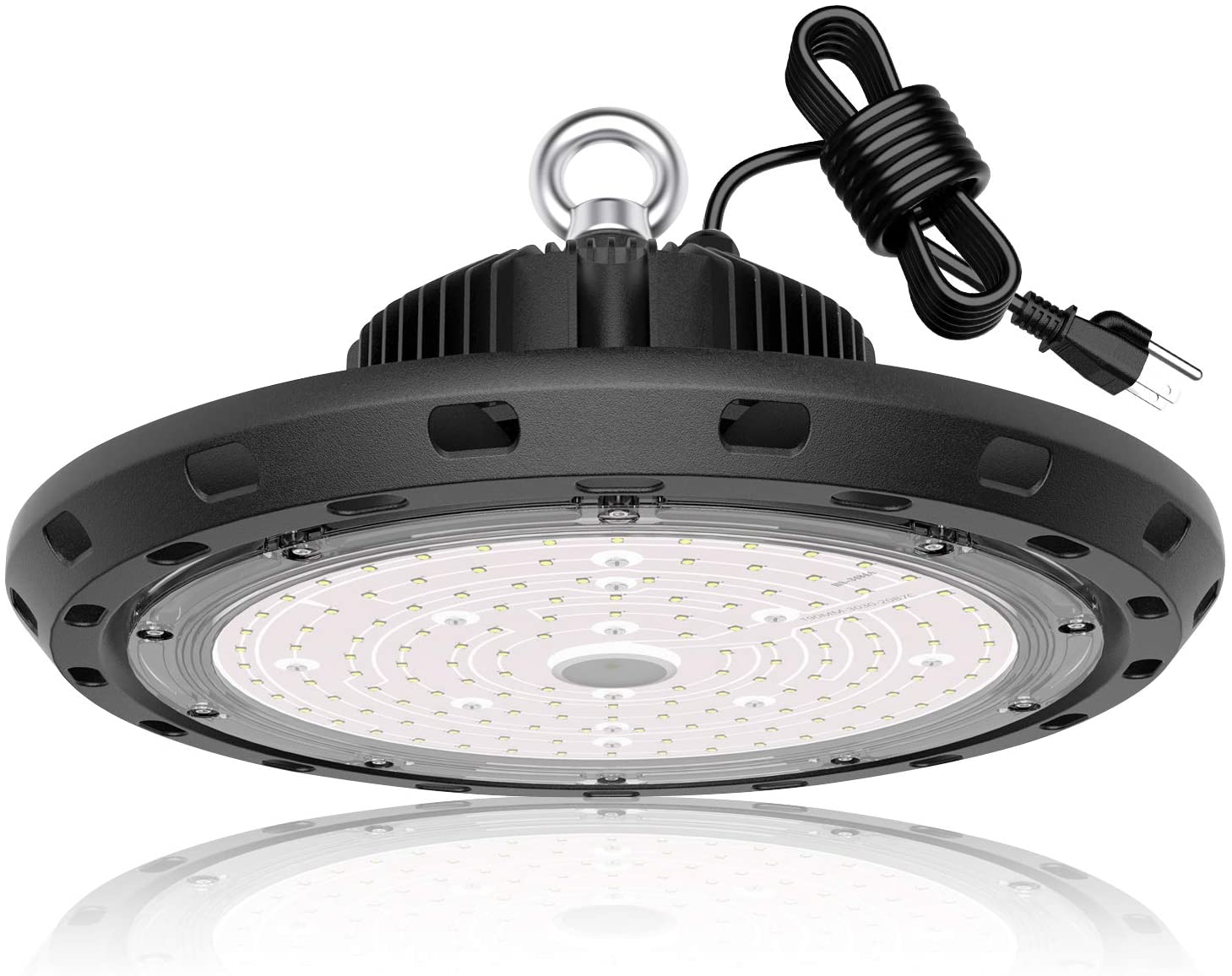 Besides this, there are other factors as well. This includes height, optimum angle, a flux of the luminous and the power of the UFO led light. This means that installing a 100W UFO LED light in a room of 10 feet is not suitable. This is because the size of the room is too small against the excessive brightness of the light. Similarly, installing a regular LED in a large warehouse makes it an underpower source.

Because of the increasing demand for bright lights with maximum coverage, UFO LED lights are getting the limelight. The UFO LED high bay light thus becomes one of the best choices for large scale uses. This includes large industries and vast commercial and populated areas.

However, on the contrary, there are other light technologies such as Xenon and metal halide lamps. But these technologies don’t worth as much as UFO LED lights. There are several advantages that UFO LED light offers as:

The UFO LED high bay light emits a bright but soft light energy. This, therefore, is safe for the eye vision. The light hence never emits any strobing that pinches the vision. Hence leaving it harmless to human vision.

The UFO LED high bay light equips a technology that uses IP65 which makes the product resistive. It is resistant to heat, water, and corrosion. It also has an anti-surge protection system that saves it from damp and moisture.

The product remains resistant to high heat. This is because the LED light used in the system emits very low energy. As compared to traditional HID lamps, it dissipates high heat. This hence allows the device to never catch any fire due to high heat.

The UFO high bay LED last longer than traditional lights. This is because they are resistant to heat, oxidation, Salt fog, Rust, and Corrosion. Also, the outer shell of the light equips a paint that protects it from such resistance. Hence, there is no need to change the device frequently as it lasts longer.

Similarly, the light that emits through UFO high bay light is green. Furthermore, the device doesn’t contain any lead or mercury. The elements that pollute the air and the environment as well as human health.

WHY UFO LED High Bay Light is Taking Over

The device though shapes like a doomed shaped skeleton. This skeleton also resembles a UFO object. The shape thus brings a lot of benefits. The most important is the boasting of light in all the surrounding areas. The doomed shape spread the light in all the direction. Due to the discussed benefits the device hence successfully gets a position in the market. Also, the device is getting the recognition that it deserves.

Is It a Better Choice?

Is this device worth your cash and space? What are the features that make the device the prime source of lightning for your home, business, and garage? The UFO LED high bay light is the best option for your place. This helps you in covering one corner of your vicinity to the other. This hence you can achieve maximum brightness with minimum cost. Therefore, if you have a large space of commercial and sport activity, the UFO LED high bay is the best choice.

Reasons for taking over the market

There are several reasons for doing so:

The device is much smaller in size than the traditional HID lamp. It offers maximum brightness by taking minimum space.

The UFO high bay LED doesn’t require any reflector. A reflector in a typical HID or average lamp helps in focusing the light. It also helps in reducing the glare that affects its brightness. Hence, the UFO LED doesn’t require either of them. On the contrary, the device holds a built-in angle.

This helps the device to emit the direct light and focus the light in a much better direction. This means that you can order light based on your requirement as 60-, 90-, and 120-degree angle lights. The device emits a variety of clear light in varying kelvins from 3000K to 6000K. It also offers 26000 lumens for 200W light for just $299.

The UFO LED high bay light lasts longer than usual HID lamps. The average light of UFO LED light high bay is 100,000 hours. Which is way longer and reliable than average lamps. This hence eliminates the need for regular replacement and maintenance.

So, the benefits that UFO high bay light covers, one can say that this is the best option. This makes sure that the advantages of the device trump the negativities of it. The benefits are many however, once you have it, people will ask you. Because this is something amazing you have. 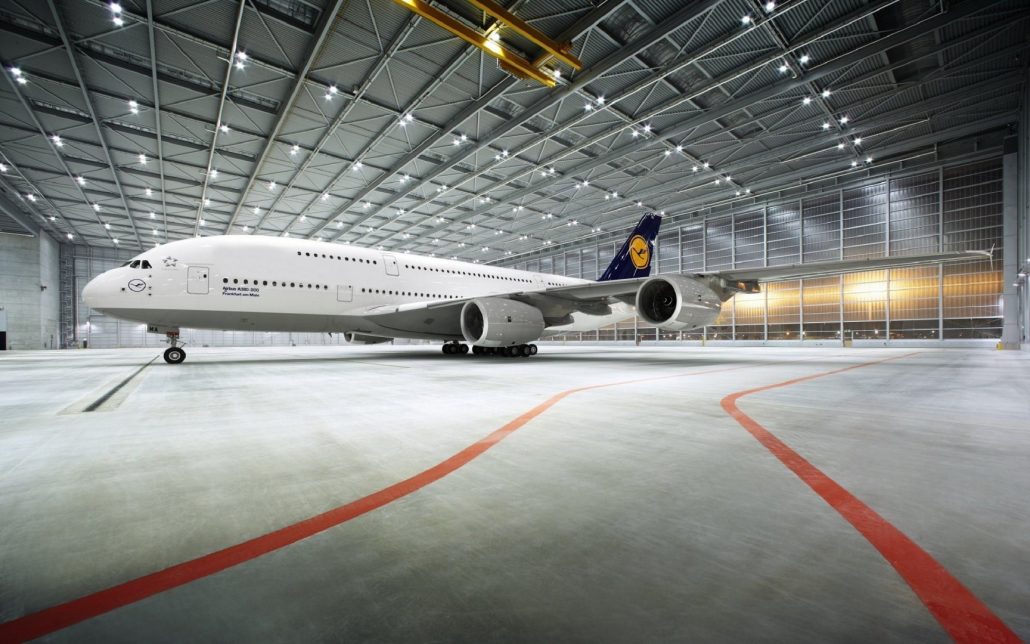