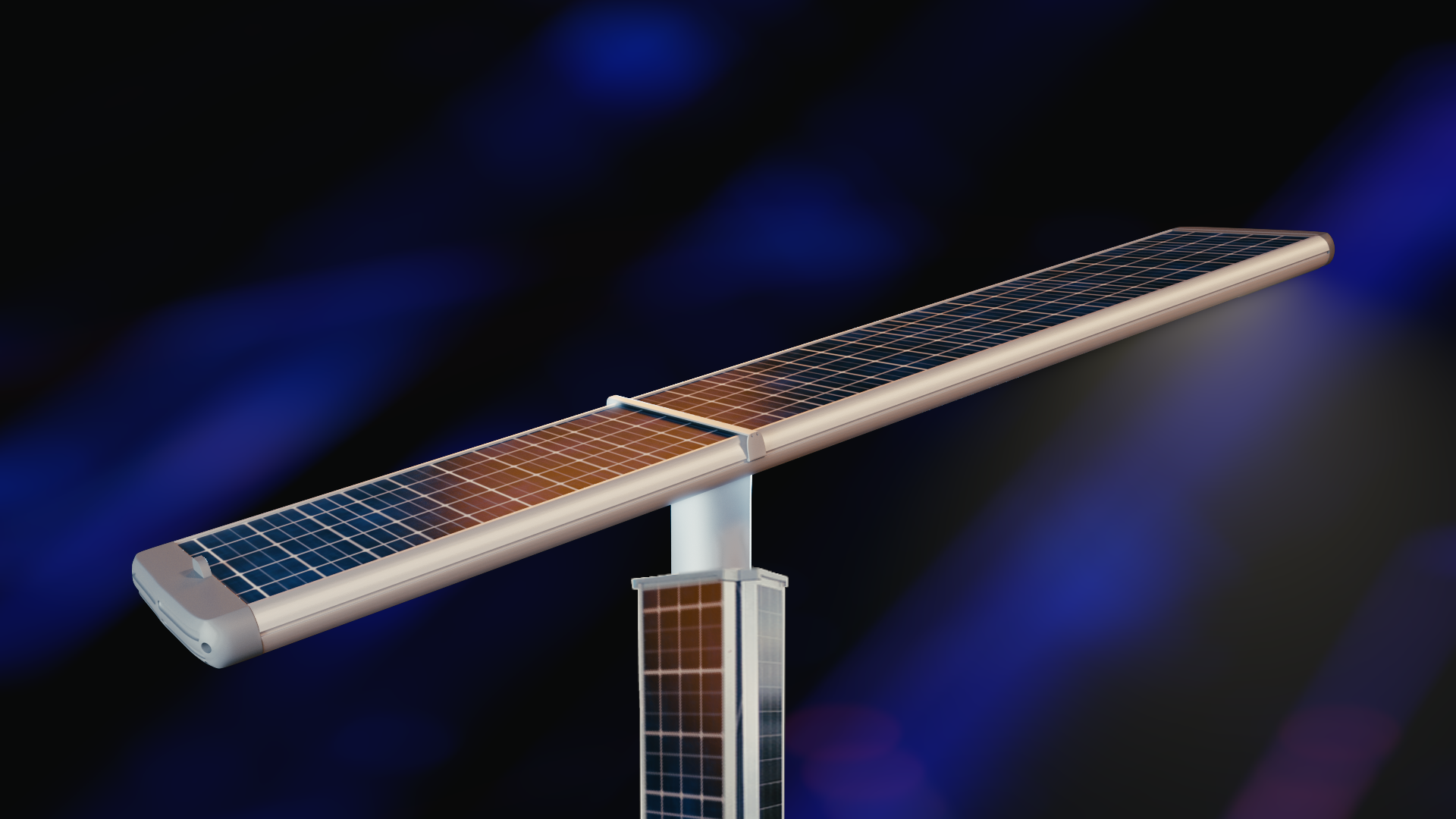 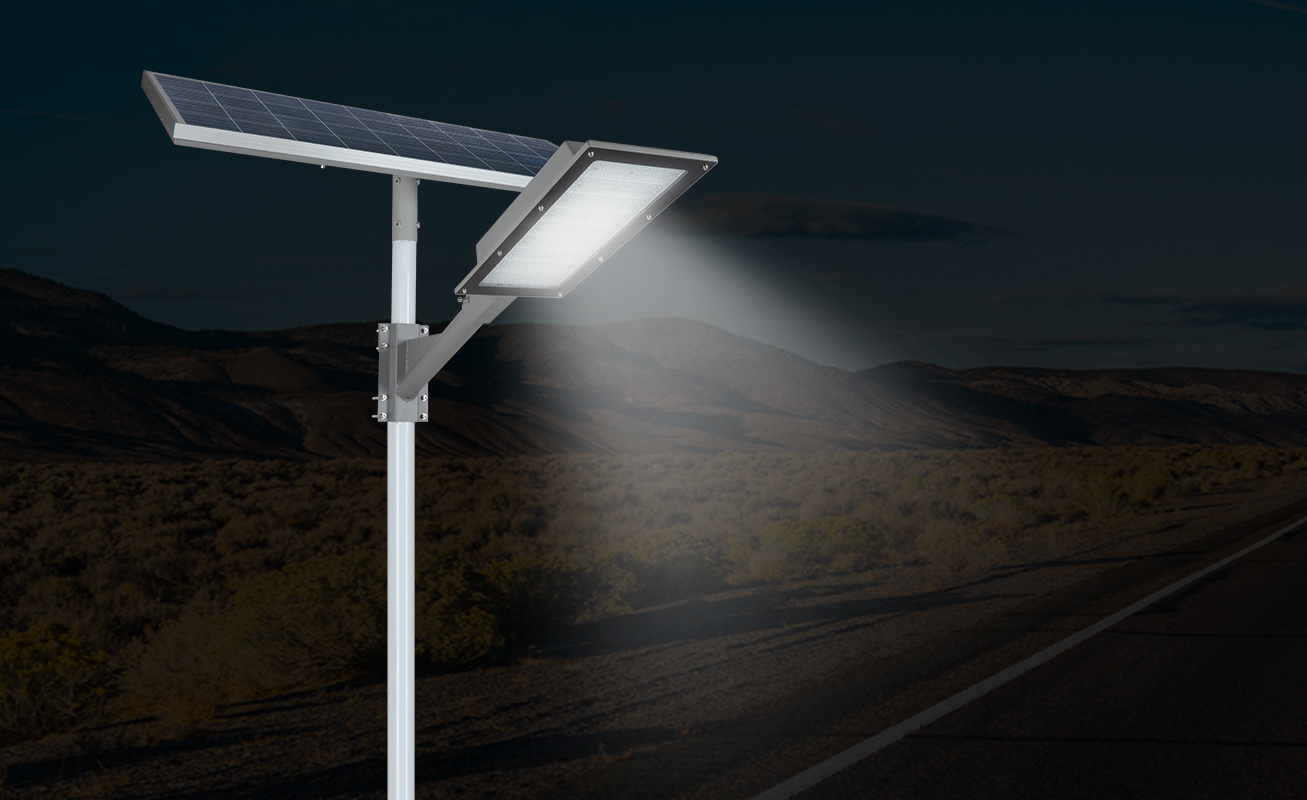 As the Solar street light addresses multiple public infrastructure issues such as proper light distribution, power consumption, energy conservation, environmental pollution, durability, and maintenance, this discovery is a big win for society, the national economy, and of course for the climate.

It is pertinent that the municipalities in big cities discard conventional energy-guzzling street lights to embrace this technology. The energy prices may continue to increase, but highly efficient, low maintenance led solar street light will alleviate these rises and provide a safer environment.