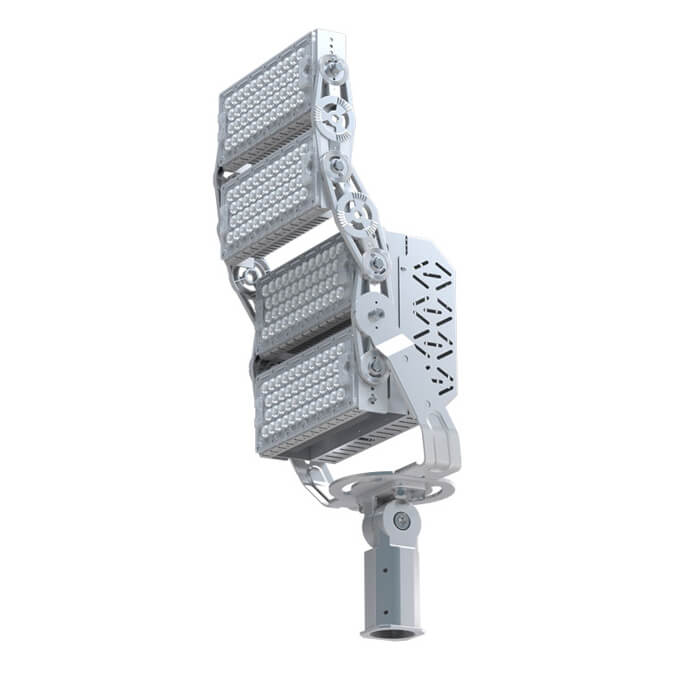 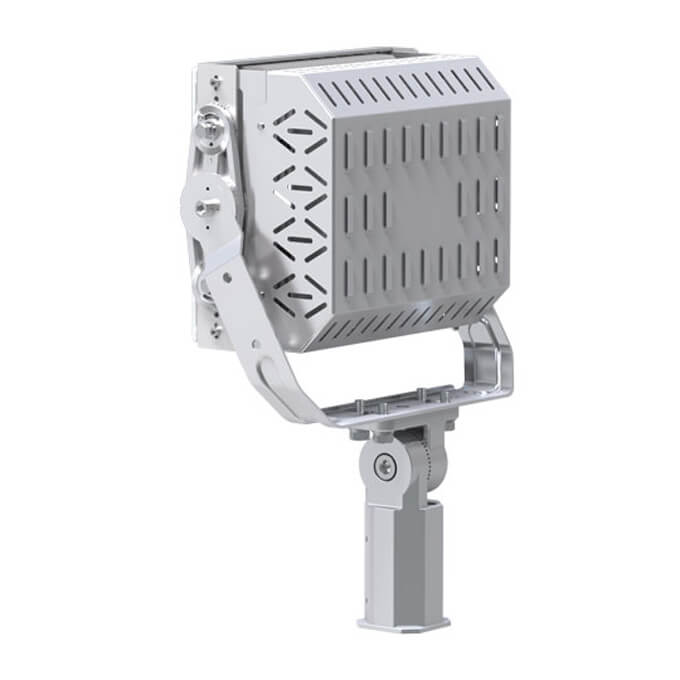 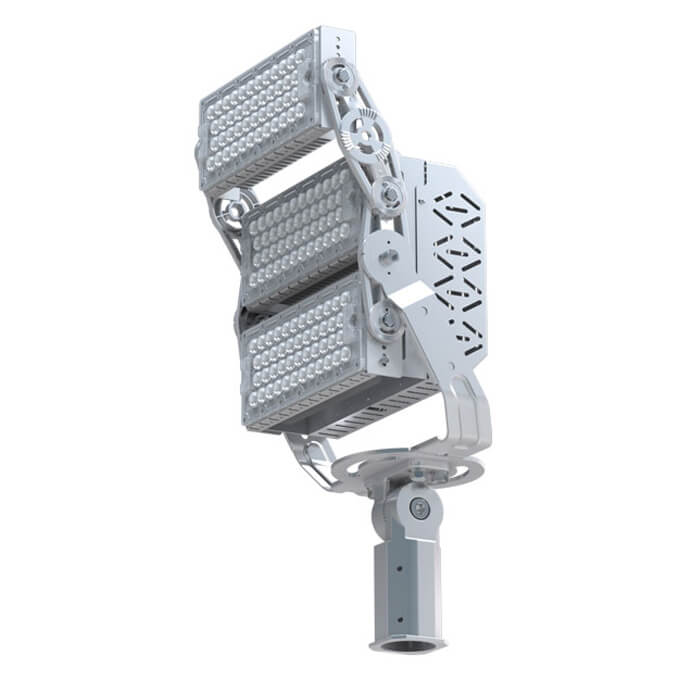 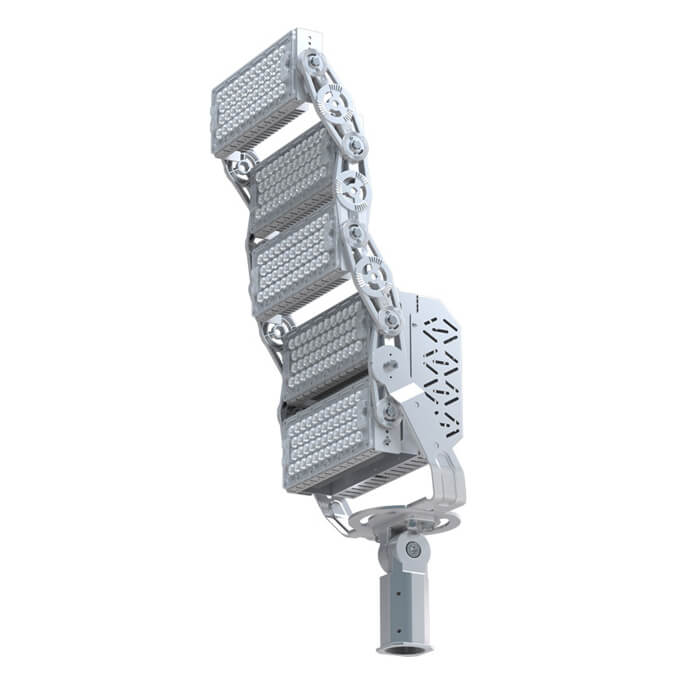 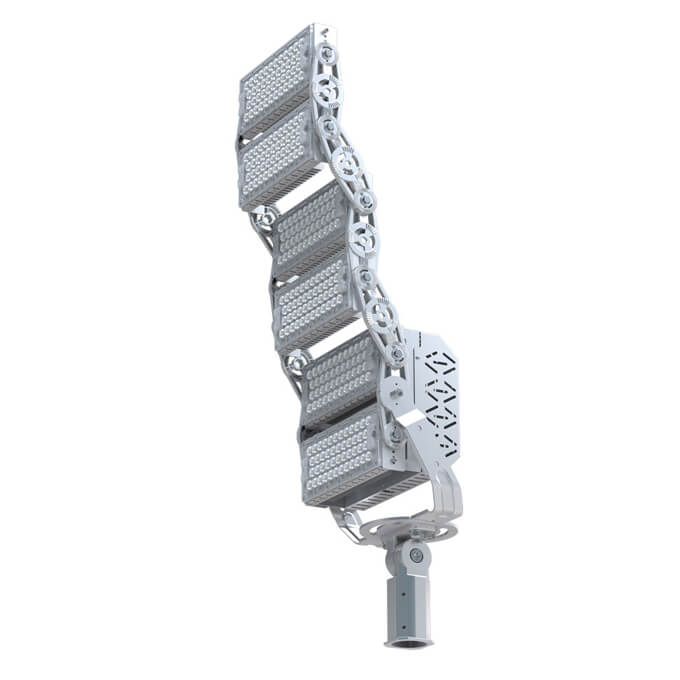 Shenzhen MIC Optoelectronics Co., Ltd. was founded in 2005 and is located in Longgang District, Shenzhen, Guangdong. Since the LED company is among the leader in the industry, thus it specializes in high-power LED indoor and outdoor lighting including the G Series Street Light. It is a leading integrated operation service company in the field of LED optoelectronics, focusing on the research and development of LED lighting products, Production, and sales. The company also has standard product production lines, self-support import and export rights, and professional management.

2: Shell structure: special street lamp shell structure and modular design, adding modules means different wattages, and the angle of the connecting piece between each module can be adjusted, so the more modules, the more different the light The angle of application is wider. Moreover, the main bracket and the lamp arm can be used separately, and when there is no lamp arm, it can be used as a flood light. The characteristic of this lamp is that almost any lighting angle can be adjusted.

3: All connectors of this G Series Street Light lamp are waterproof interface and waterproof glue treatment, so the waterproof performance is IP65. In addition, the lamp shade of this lamp supports multiple angles, and there are 8/20/40/60/90 and other angle shades to choose from.

MIC G street light Our lamp is characterized by a large range of illumination angles, which can be adjusted at will, and can be used as a floodlight after removing the lamp arm. The brightness has also reached 170lm/W.