A street light is an artificial source to illuminate large and open areas like roads, parks, street lights, stadiums, and much more. Street lights are responsible for keeping the areas illuminated at night. They involve light-sensitive photocells that detect the absence of light and start spreading illumination right after detection. Street lights are most important to ensure public safety at night. Moreover, these lights also provide enough lighting to security cameras to record everything visibly. This article deals with the SASO LED street light certification and describes different street light types.

It is impossible to consider a road or a street without lighting at night. As the world progressed, the concept of lighting enhanced. These lighting sources associated innovations and developments until light-emitting diodes or LED lights came into existence. 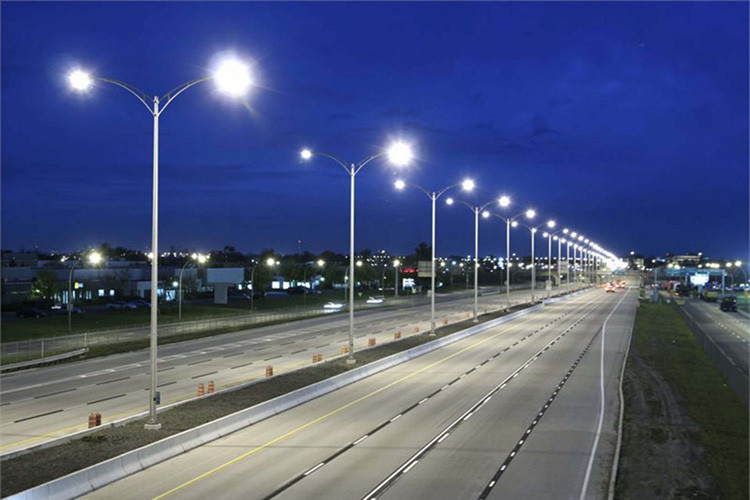 The LED street lights are the most suitable lighting sources used for illumination. The employment of light-emitting diode technology has made them super energy-efficient, long-lasting, flexible, cost-effective, and environment friendly. Statistics show LED lights save up to 75% of energy and last 25 times longer than conventional lighting systems.

MH street lights have various advantages over the rest. These lights provide lighting similar to daylight frequencies. MH lights have high lumen output, and they are more energy-efficient than the other types of street lights. Mh lamps have a few disadvantages as they are expensive and are costly to manufacture. Moreover, the light they produce has a very high frequency that enhances light pollution, which is an excess and inappropriate use of artificial light. 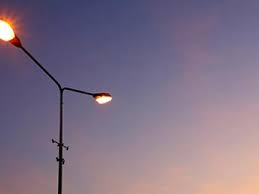 High-pressure sodium street lights or HPS are among the most commonly used types of street lighting sources. They mostly find their use in streets and indoor gardens as grow lights for plants. HPS street lights produce light due to a mixture of gases and metals inside the housing. These gases are responsible for the production of light. HPS mostly provide amber-orange illumination.

The high-pressure sodium lights are highly efficient and cheaper in contrast to other types. HPS favors the growth of plants that makes them unique and subtle. These lights have various pros, but they don’t represent the actual colors. They also require a few minutes to get started entirely and burn out at the end of their lives.

The low-pressure sodium lamps or LPS were the first developed sodium lamps. Mostly finds its use in outdoor, street, and tunnel lighting; these lights produce monochromatic orange-yellow lighting and are highly efficient. LPS are robust and easily illuminate large areas with their intense lighting. The lumen output doesn’t decrease with time, as in the case with led lights or incandescent.

LPS lights are efficient, but they are highly expensive. As they produce a monochromatic bright yellow light, they render low color characteristics as true colors of objects diminish. As LPS involves sodium, their disposable needs serious considerations once they run out.

High-pressure sodium lamps or LPS were the most common type of led lights until the evolution of light-emitting diodes or led lights. LED lighting solutions have grown by leaps and bounds in the past few years. The use of LED lamps has become popular outdoors, too, after successfully dominating residential areas. The led street lights are highly cost-effective and contain no toxic elements. Color rendering is excellent in contrast to sodium lamps and consumes less energy. These lights are long-lasting and, once installed, don’t require maintenance for a long interval of time.

Although led lights have numerous advantages, they produce a lot of blue-white light, excess of which can be harmful to wildlife and human health.

The phosphor-converted amber street lights have developed recently. The color representation of pcs led street lights is adequate, and the energy consumption is also meager. The shortcoming includes the price as they are costly.

Like the phosphor-converted amber street lights, the NBA lights have also developed recently. They produce a warm yellow light rather than a pure and bright white light. The color representation is quite exact as they don’t make the objects look different from their actual appearance, as mostly LPS lamps do. Overall they are highly energy efficient but still quite expensive to be used. 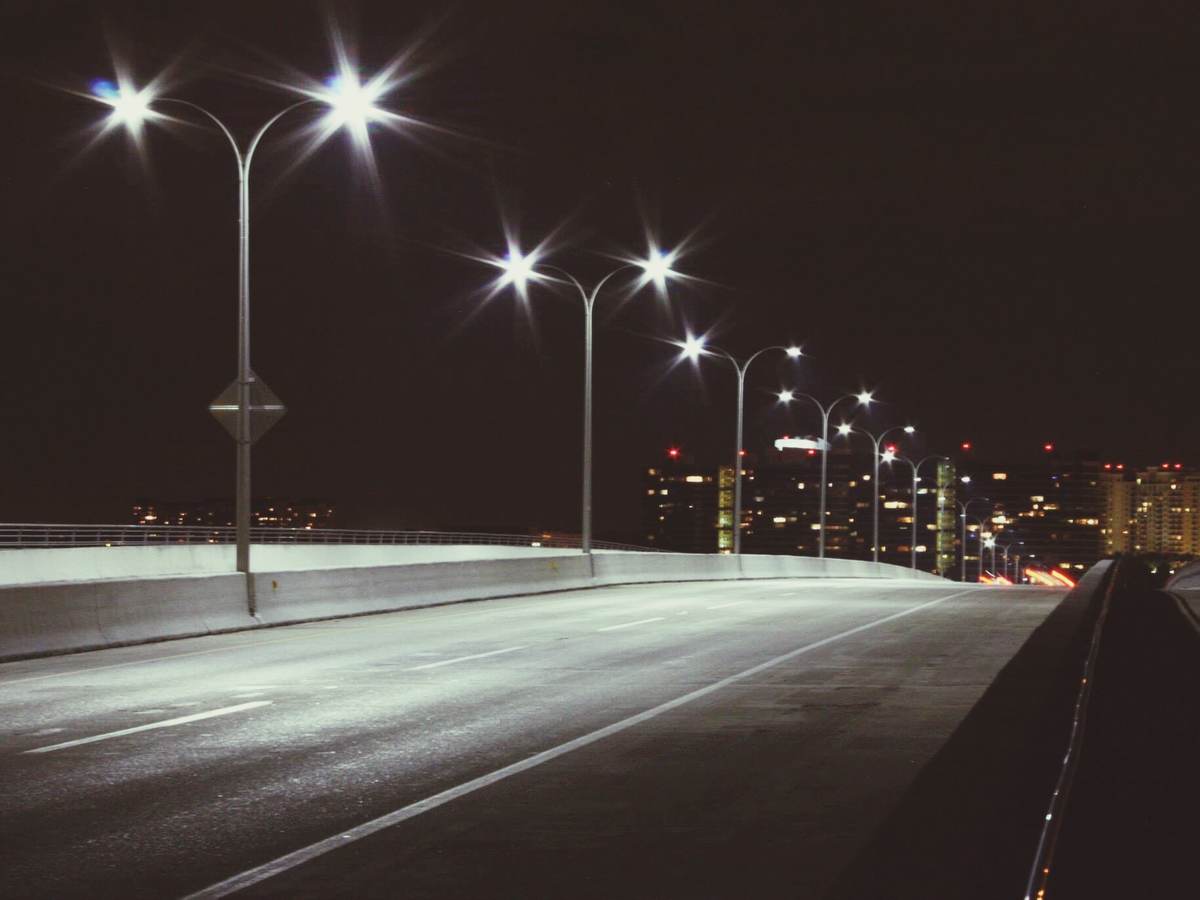 The article describes the SASO requirements or Saudi standards, metrology, and quality organization for lighting products. The innovation in the street lights over time has made their use extensive. There are mainly six types of street lights, and they all find their service according to their specifications. Out of all the six, the light-emitting diode or the LED lights are the most prevalent lighting sources in modern times.