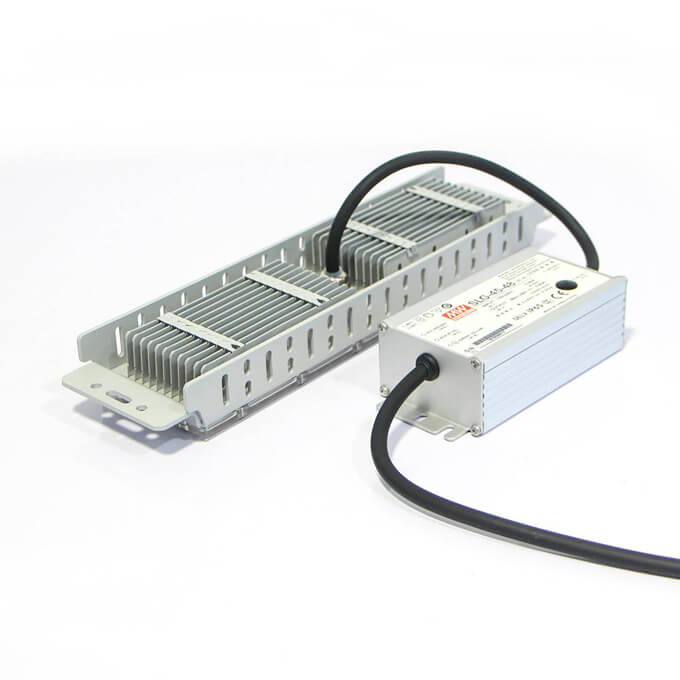 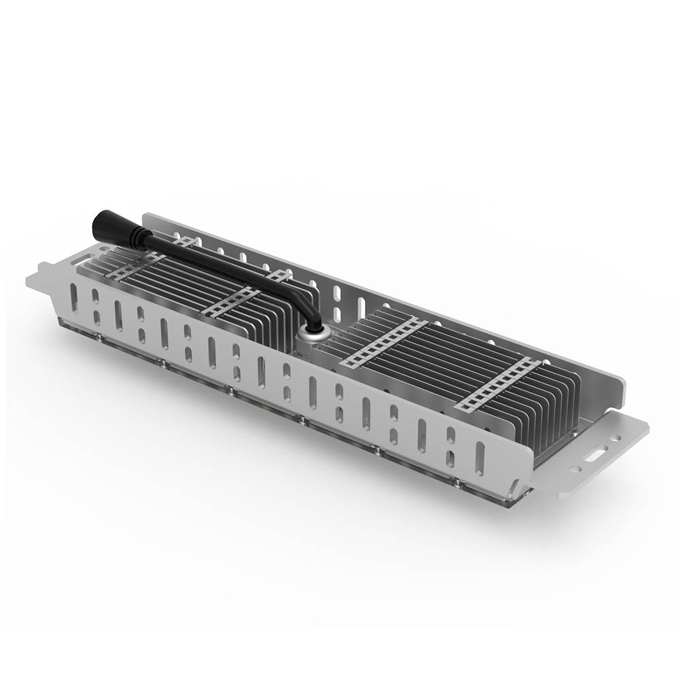 Shenzhen MIC Optoelectronics Co., Ltd. was founded in 2005 and is located in Longgang District, Shenzhen, Guangdong. Since the LED company is among the leader in the industry, thus it specializes in high-power LED indoor and outdoor lighting including LED Module Light. It is a leading integrated operation service company in the field of LED optoelectronics, focusing on the research and development of LED lighting products, Production, and sales. The company also has standard product production lines, self-support import and export rights, and professional management.