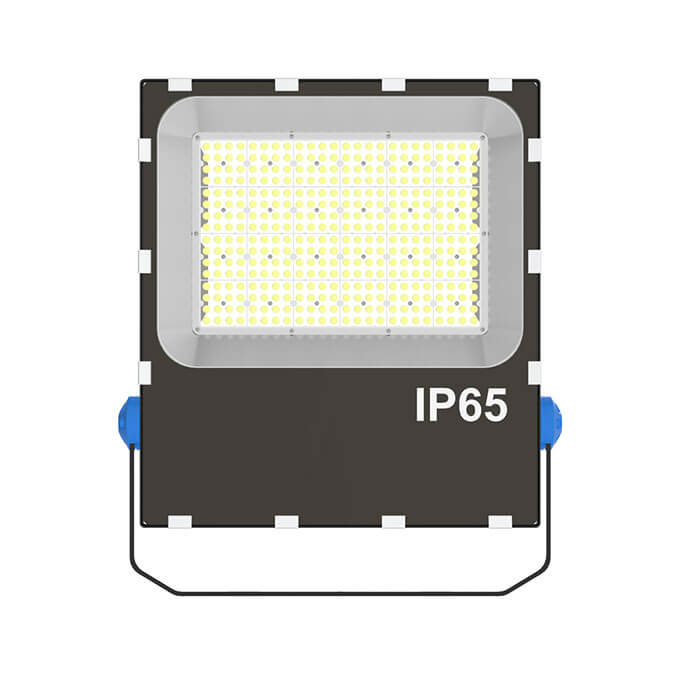 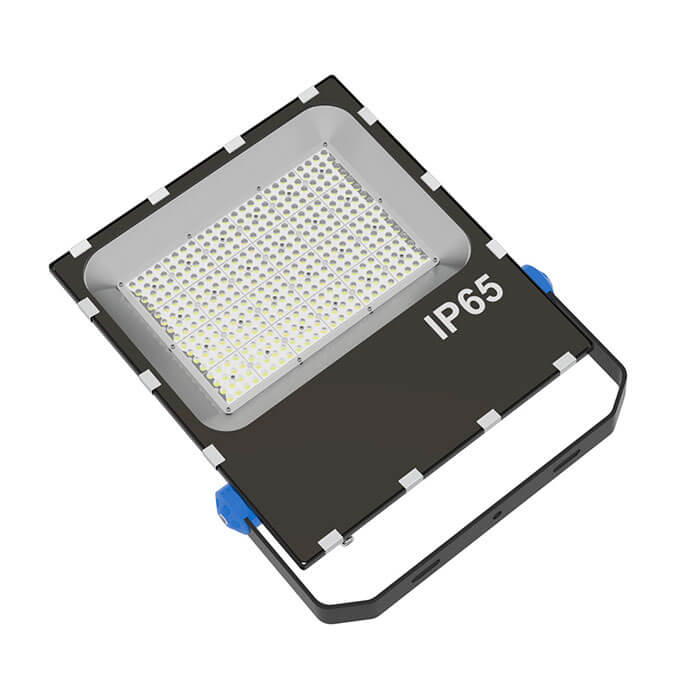 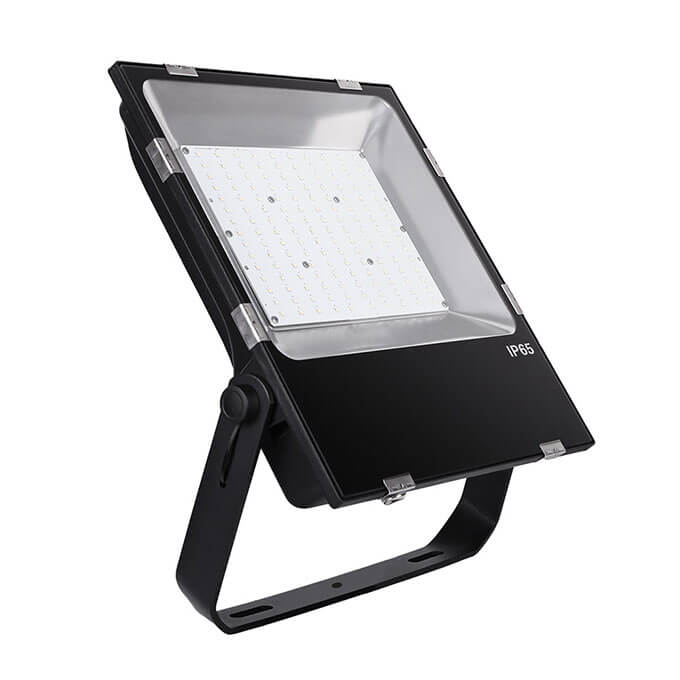 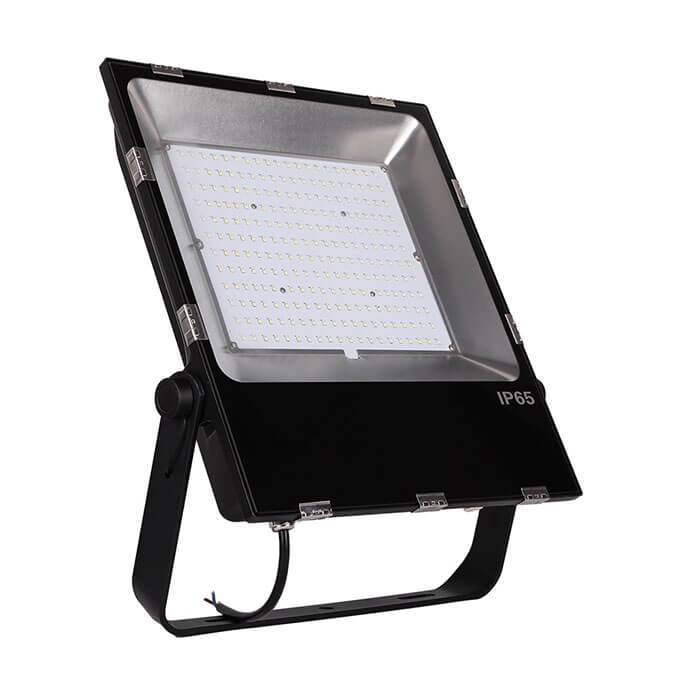 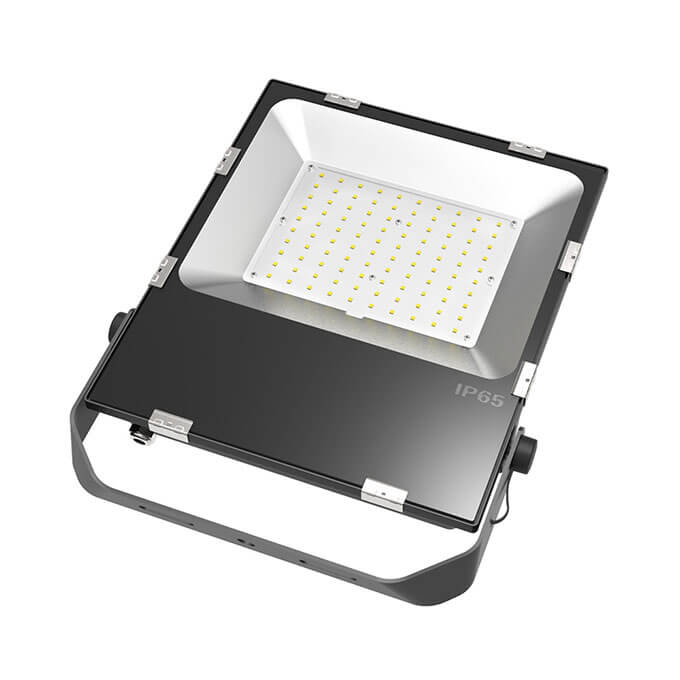 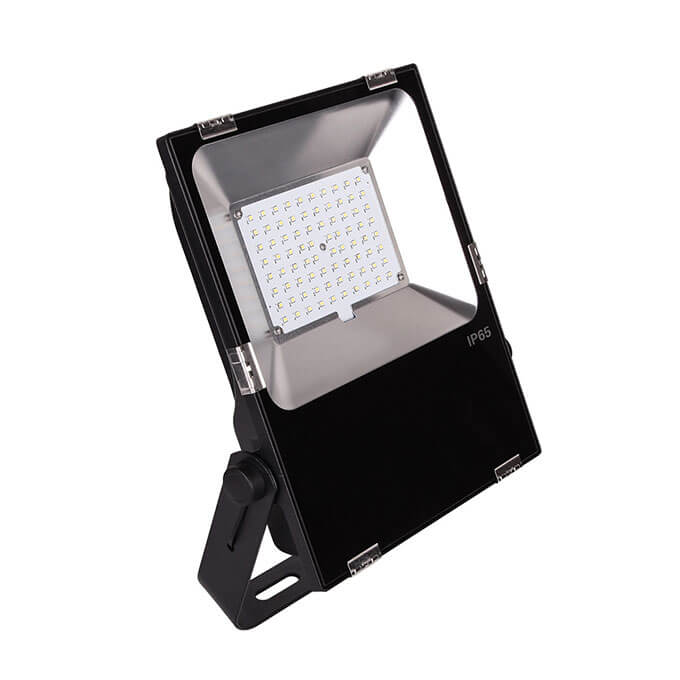 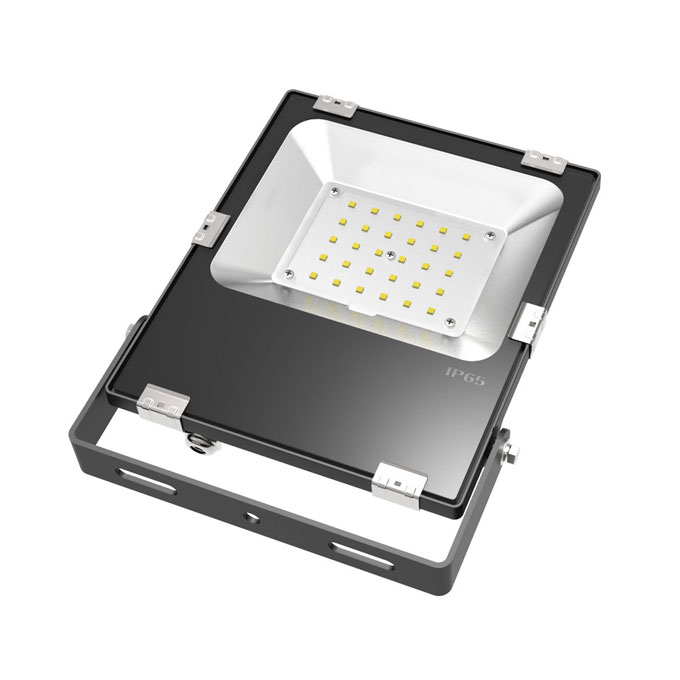 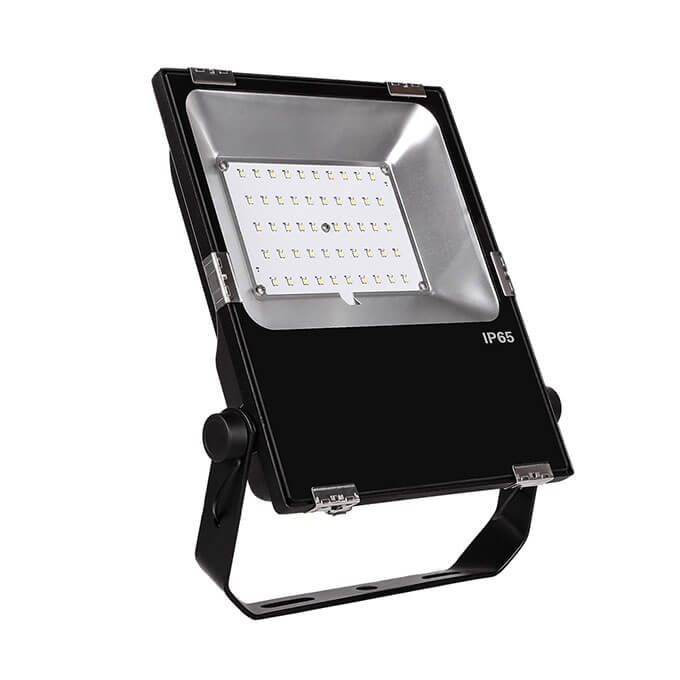 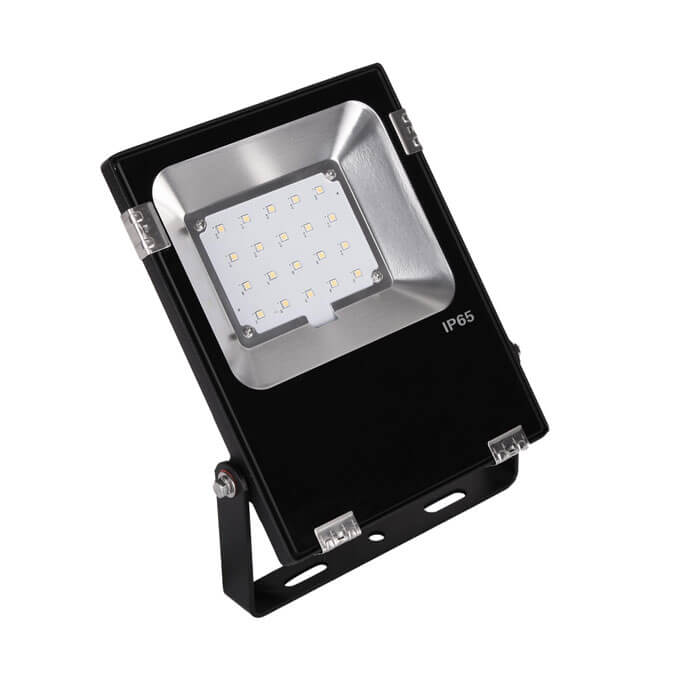 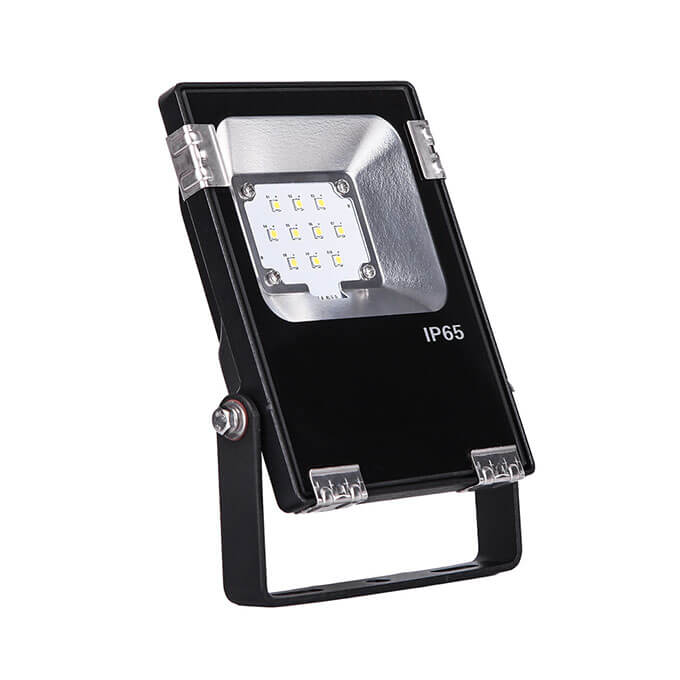 Shenzhen MIC Optoelectronics Co., Ltd. was founded in 2005 and is located in Longgang District, Shenzhen, Guangdong. Since the LED company is among the leader in the industry, thus it specializes in high-power LED indoor and outdoor lighting including the S Series Flood Light. It is a leading integrated operation service company in the field of LED optoelectronics, focusing on the research and development of LED lighting products, Production, and sales. The company also has standard product production lines, self-support import and export rights, and professional management.

3: Functional characteristics: Our S series flood light is a product launched very early, and there are many application cases. It is a very mature product. Because it is thin and compact, it has always been a hot product . Now there are upgrade models, such as the use of tool-free screws, so that the lighting angle can be adjusted without tools, white appearance models, and customized narrow-angle large reflectors.