What is a corn light？ 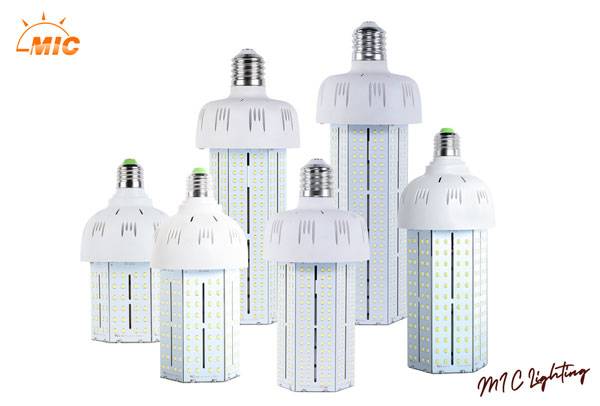 LED is called the fourth-generation illumination source and it’s green light source. It has the characteristics of energy saving, environmental protection, long life and small size. It can be widely used in various fields such as indication, display, decoration, backlight, general illumination and urban night scene. Some economically developed countries in the world have launched a fierce technical competition around the development of LEDs. The United States has invested $500 million since 2000 to implement the National Semiconductor Lighting Program. The European Union also announced the launch of a similar “Rainbow Program” in July 2000. Under the support of the “863” program, the Ministry of Science and Technology of China first proposed the development of semiconductor lighting plans in June 2003. Over the years, LED lighting has been valued by the state and various levels of government for its energy saving and environmental protection advantages. Various localities have introduced relevant policies and measures to accelerate the development of LED lamps; mass consumers are also eager for this new environmentally friendly lighting products. However, due to the high cost of technology and promotion, the LED lighting products that make thousands of consumers look forward to it have been unattainable, and have not been able to unveil their mysterious aristocratic veil! 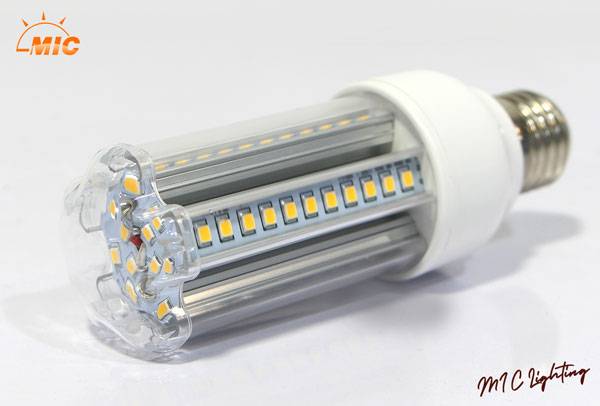 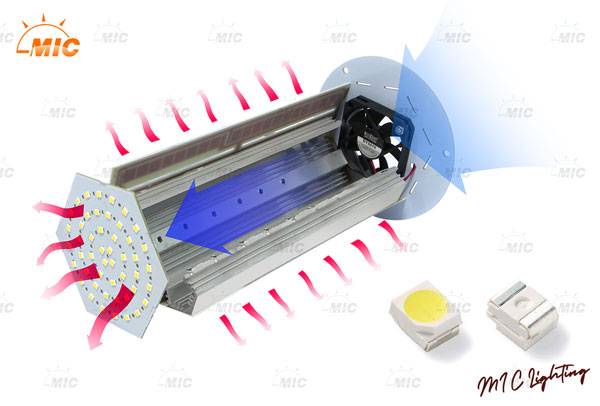 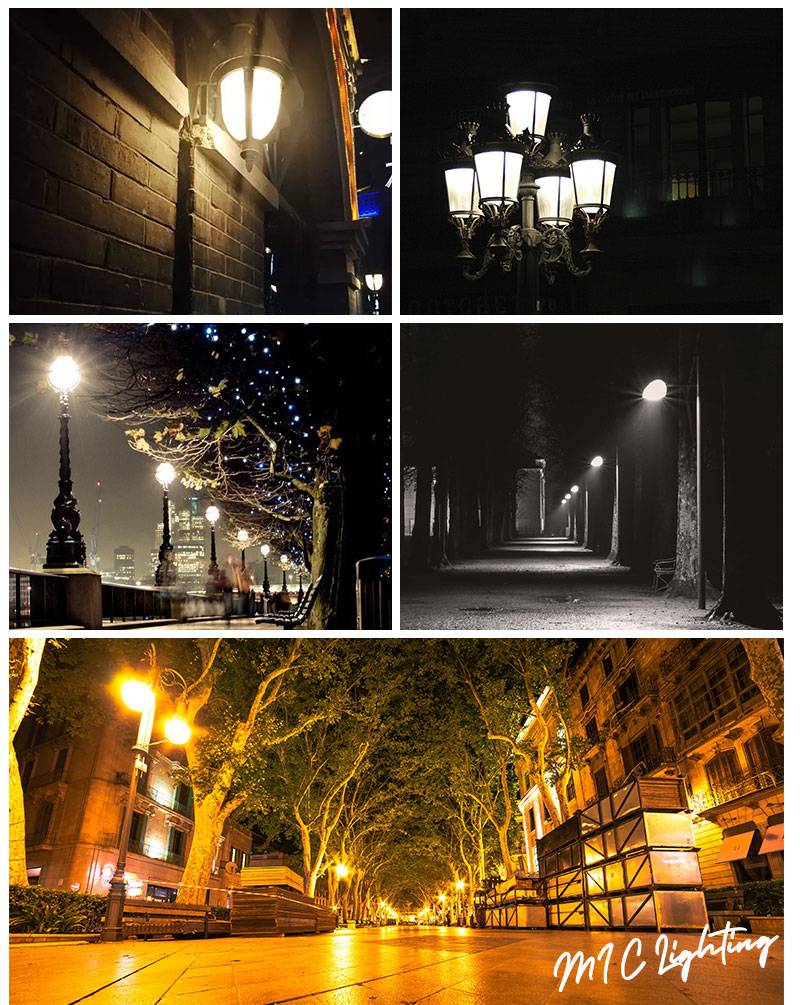 How to choose LED corn light

Different brightness , different price. Therefore, customers must know clearly what kind of brightness they need,which help them accurately locate their products, then manufacturers can give you accurate prices.